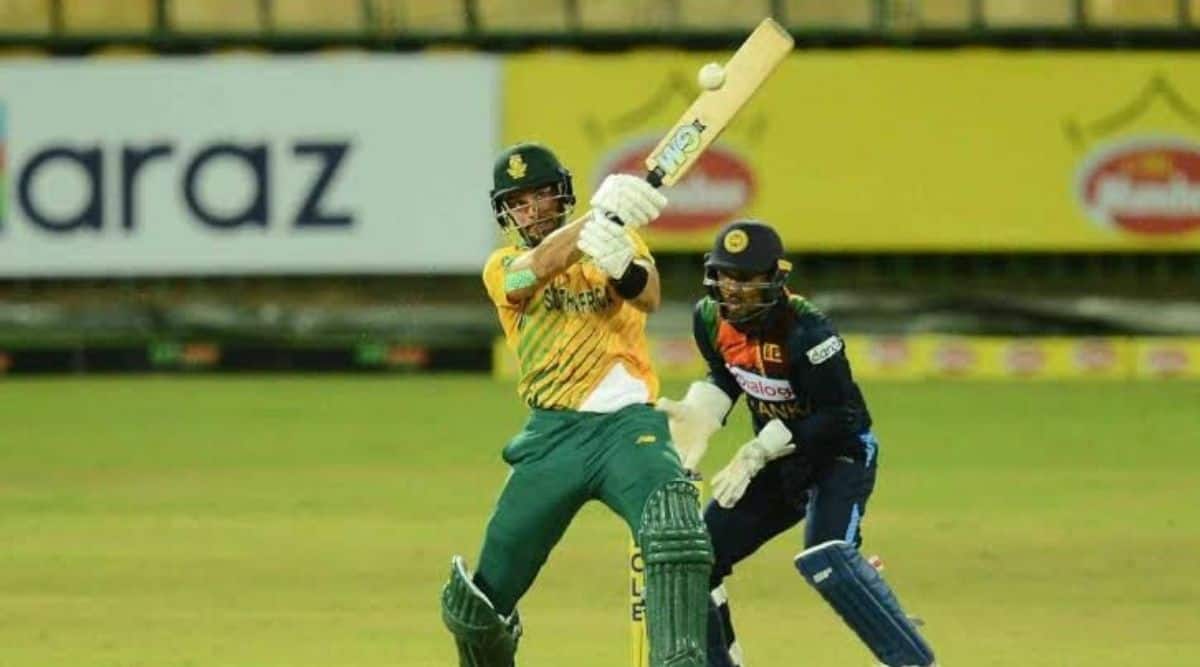 Sri Lanka opted to bat first after profitable the toss however was dismissed for under 103 in 18.1 overs. South Africa reached 105-1 in 14.1 overs with 35 deliveries to spare.

Spinner Aiden Markram additionally impressed with 3-21 and was accountable for halting any momentum Sri Lanka’s prime order confirmed. Markram accounted for Kusal Perera (30) and Bhanuka Rajapaksa (20) who confirmed sparks of a very good efficiency in a poor batting card.

De Kock’s 48-ball innings included seven boundaries. Markram was not out on 21.

The third and last T20 is on Tuesday.