A roadside vendor was taken into police custody in Uttar Pradesh’s Bulandshahr district on Tuesday over a criticism that he was promoting footwear which had a caste-identifying phrase inscribed on its sole, officers stated.

The seller, Nasir, was booked following a criticism by an area resident, Vishal Chauhan, that the footwear being bought by him had the phrase “Thakur” written on it, a senior official stated.

“Based mostly on the criticism, an FIR has been lodged towards the shoe vendor on the Gulawathi police station and the matter is being investigated. Additional motion could be taken on the premise of the probe,” Further Superintendent of Police (Metropolis) Atul Kumar Srivastava stated.

The FIR has been lodged below Indian Penal Code sections 153A (selling enmity between teams and doing acts prejudicial to upkeep of concord), 504 (intentional insult to impress breach of peace), 323 (voluntarily inflicting damage), in line with officers.

The incident and the police motion drew sharp criticism from some social media customers.

Responding to the reactions, the district police stated on Twitter: “Had the police not taken the motion as per the authorized system, many individuals would have reacted otherwise or within the incorrect approach (ulti ya bhinn pratikriya dete). Therefore, the police have adopted the principles and please take a look at it in the identical approach.” 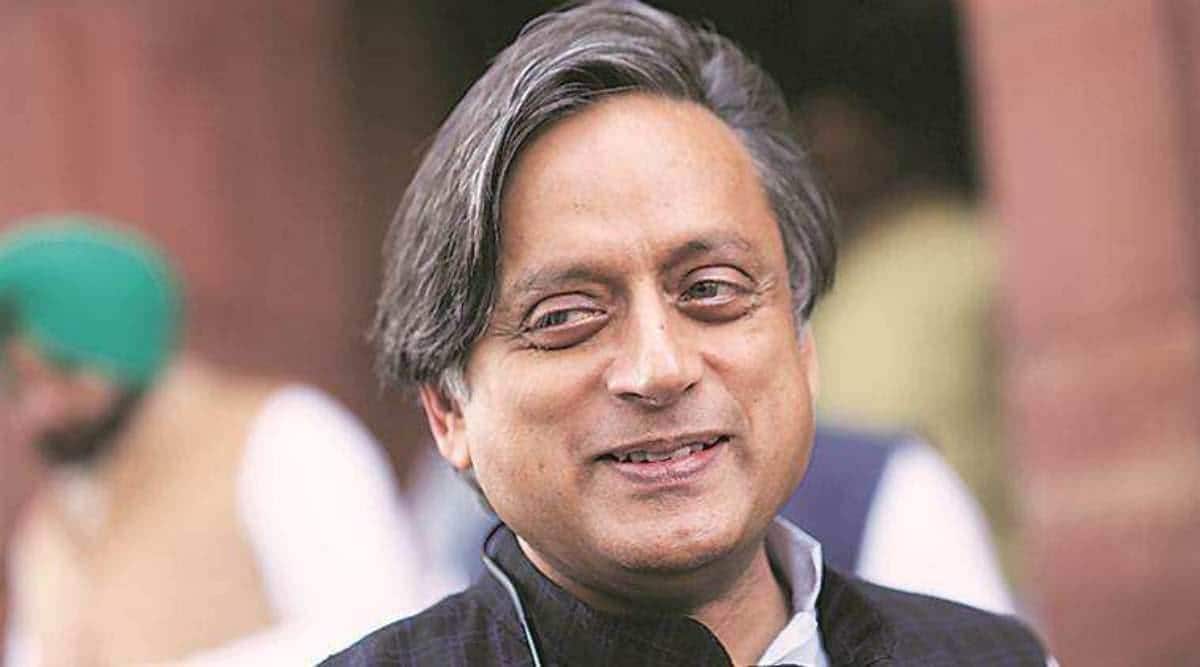 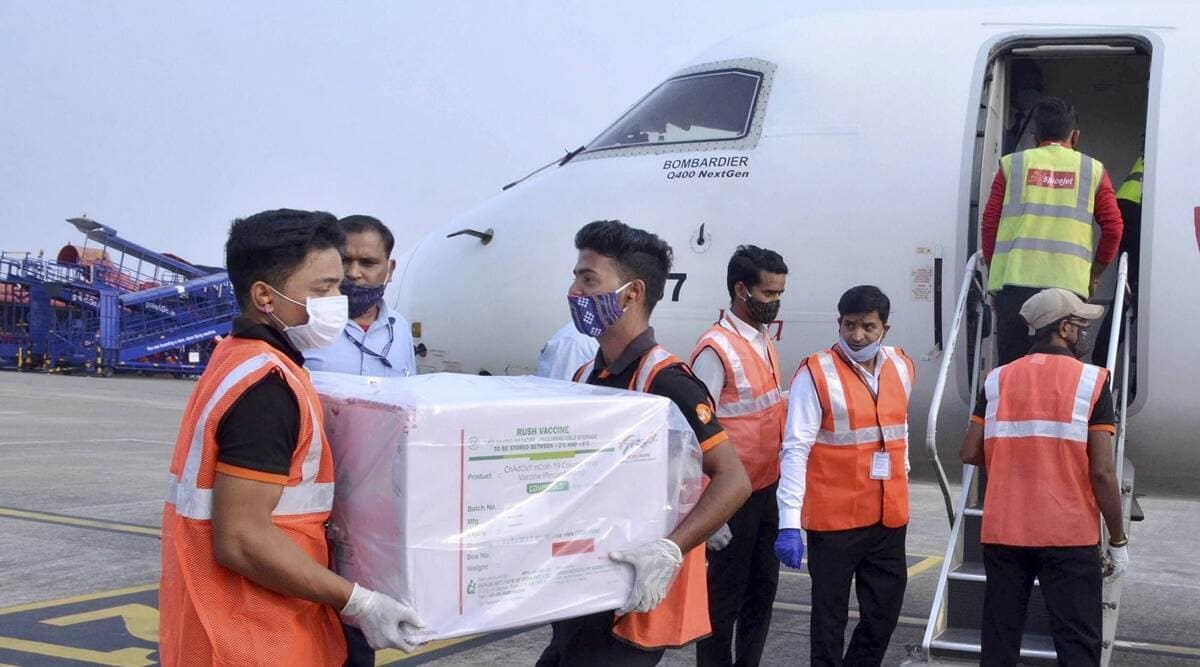