The Nationwide Convention (NC) Wednesday suspended seat-sharing dialogue with the Congress for the upcoming District Growth Council (DDC) elections in Jammu and Kashmir, a day after the latter denied being a part of the recently-floated Folks’s Alliance for Gupkar Declaration (PAGD).

“There aren’t any talks happening between us and the Congress on seat sharing at this level of time. Congress’ irresponsible assertion is unacceptable and displays the confusion within the thoughts of the celebration. They need to clear the cobwebs of their thoughts and are available out clearly on the problems pertaining to Jammu and Kashmir,’’ NC provincial president Devender Singh Rana mentioned in a press release.

On Tuesday, Congress spokesperson Randeep Surjewala mentioned that it was not part of the People’s Alliance for Gupkar Declaration (PAGD) and that the celebration was not contesting the DDC elections in alliance with the PAGD. The Congress additionally remained ambivalent on the demand to revive Article 370.

Surjewala’s assertion got here after Union Home Minister Amit Shah called the PAGD the “Gupkar Gang”, and mentioned it, together with the Congress, needed to “take J&Ok again to the period of terror and turmoil”.

State Congress president Ghulam Ahmad Mir, nevertheless, mentioned that the celebration had seat-sharing preparations “on the district stage” with many events, together with the NC and PDP, that are a part of the PAGD, for the DDC elections.

The PAGD, a coalition of seven events — together with the Nationwide Convention (NC), Peoples Democratic Celebration (PDP), Jammu and Kashmir Folks’s Convention and the CPI(M) — was shaped final month, and is combating the DDC polls collectively. Final week, the Congress joined the deliberations on seat-sharing inside the alliance. 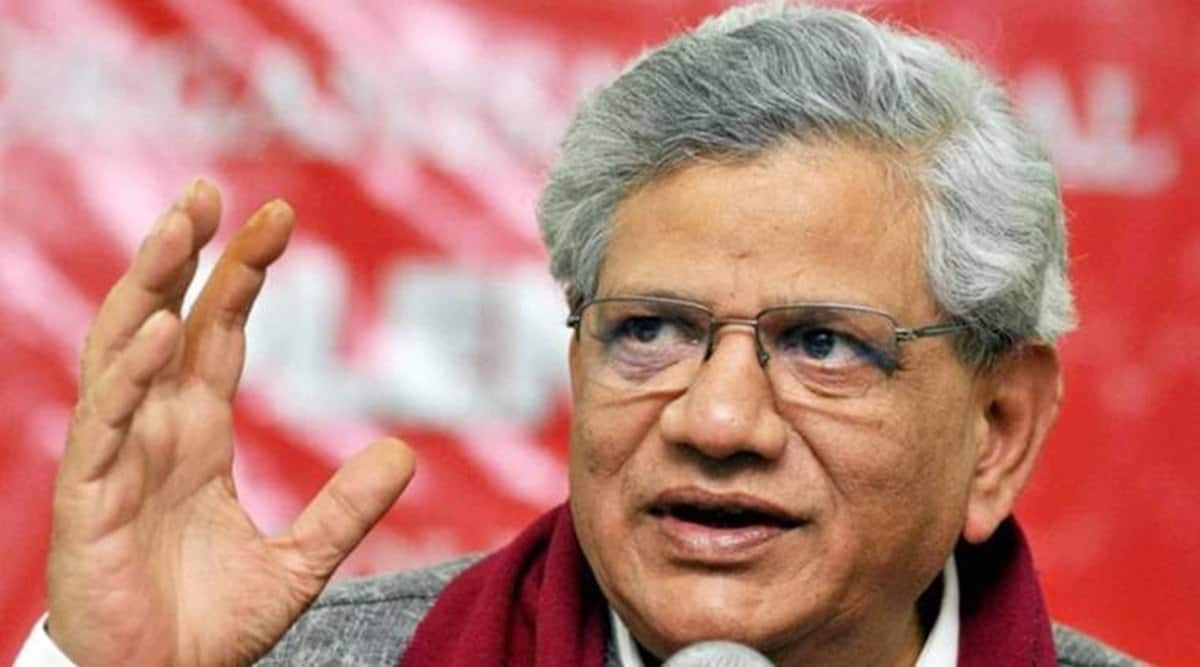 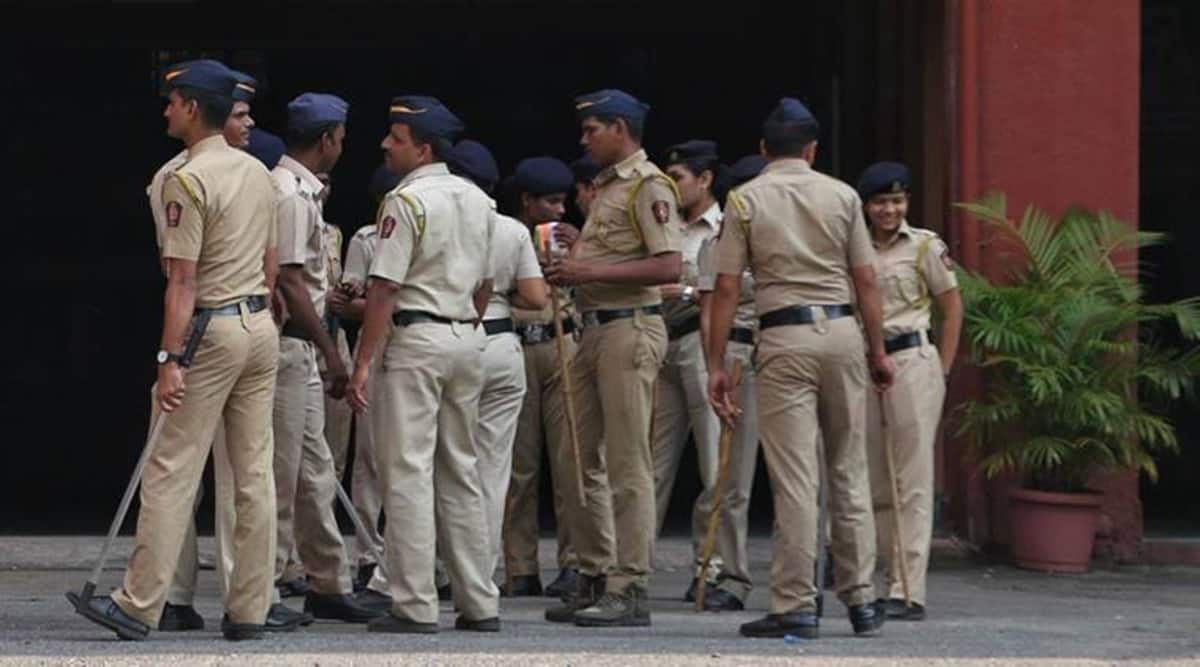