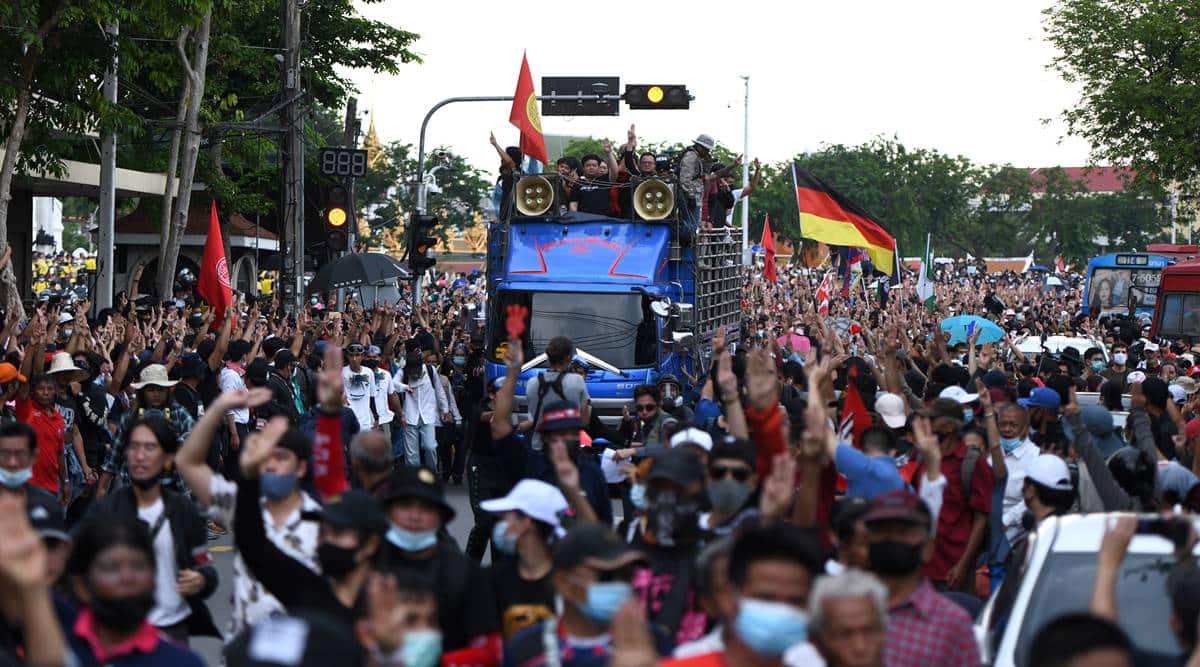 Anti-government demonstrators set off from the Democracy Monument for the government’s official compound, known as Government House, to demand the departure of Prime Minister Prayuth Chan-ocha, a former junta leader, and a new constitution. They have also called for reform of the monarchy.

Just metres away, were a mixture of security forces, state employees and royalists who had all dressed in the royal yellow colour before a royal motorcade was due to pass along the road.

Despite some brief scuffles, the two sides largely kept apart, but the standoff revived fears of trouble in a country that suffered a decade of street violence between supporters and opponents of the establishment before a 2014 coup.

While thousands of yellow-clad people lined the streets as the protesters passed, it was not clear how many were there from conviction. One gave the three-fingered salute of the anti-government protesters, who rushed to shake his hand.

Royalist leader Buddha Issara said the protesters could demand democracy, but must not call for reforms of the monarchy, as some have done.

“They must not touch on the institution,” he told reporters.

Protesters made a rare direct challenge to the king on Tuesday, chanting at his passing convoy after 21 activists were arrested during scuffles with police. Police said detainees would be charged with public order offences on Wednesday.

The protests have become the greatest challenge in years to a ruling establishment dominated by the army and the palace.

Police did not intervene as protesters removed potted plants they said authorities had put at Democracy Monument to stop them from reaching what has become a focus of the protests. The plants were all placed neatly on the road.

The royal palace has not responded to any requests for comment on the protests or the protesters’ demands.

Pro-royalist demonstrations have been small, compared with the tens of thousands who joined the biggest anti-government demonstration in September, but Wednesday’s gathering of royalists was much bigger.

“The establishment in Thailand plays a very dangerous game, mobilizing state security forces and ultra-royalist groups to confront with the pro-democracy demonstrators,” said Prajak Kongkirati, a professor at Thammasat University.

Among the anti-government protesters’ demands are for curbs on the constitutional powers of the king and for him to transfer back the personal control he took of some army units and a palace fortune valued in the tens of billions of dollars.

They say Prayuth, who took power in a 2014 coup, manipulated elections last year to ensure the army’s continued grip. He says the elections were fair.

“Things shouldn’t be like this,” said one 17-year-old student at the protest who gave her name only as Foil. “We have to take back our future.” 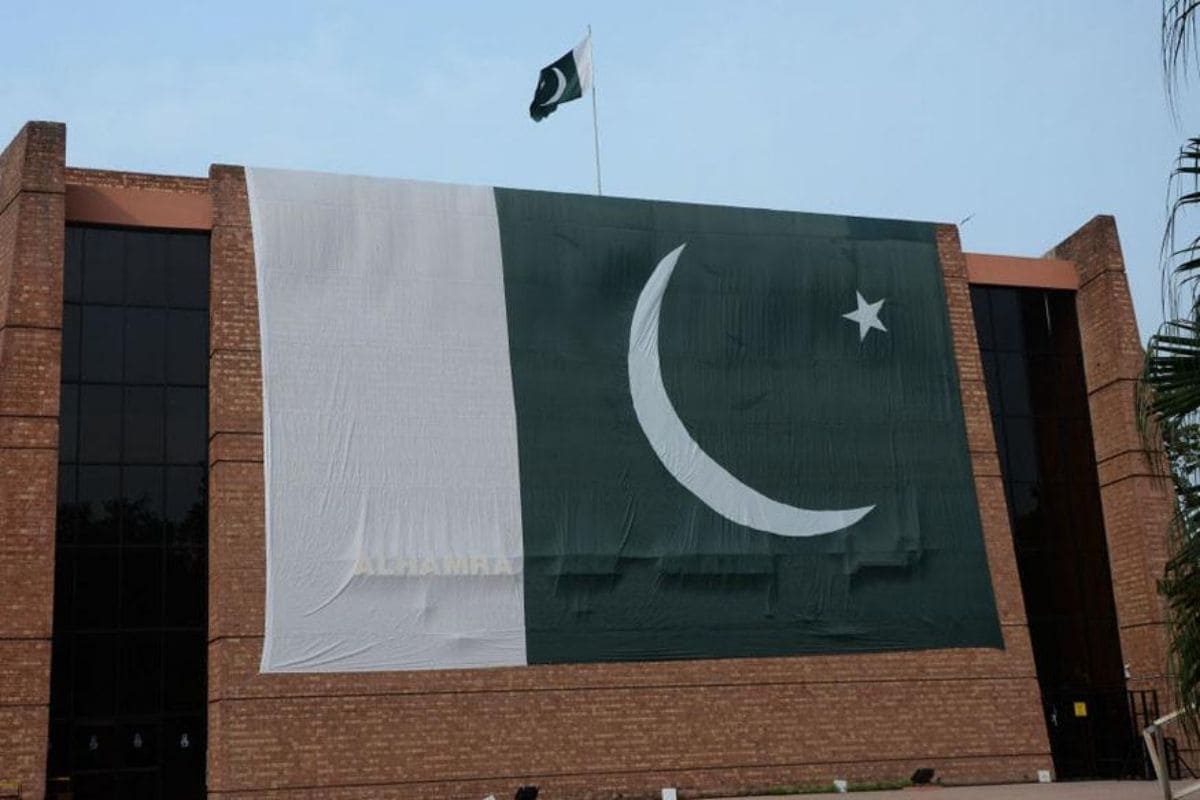 Pakistan Has ‘Taken Observe’ of Signing of BECA Pact Between US and India: Overseas Workplace 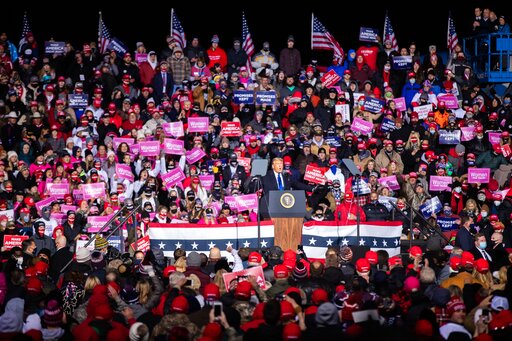