Reopening preparations at a cinema hall in Chandigarh on Wednesday. (Express photo by Jasbir Malhi)

As part of the government’s Unlock 5.0, cinema halls and movie multiplexes are set to reopen across the country on Thursday after over 200 days. However, footfalls may not take off for at least another fortnight due to low advance ticket bookings, lack of new releases and Covid protocols, industry executives across the board said.

Though the Home Ministry has allowed cinemas, theatres, and multiplexes outside containment zones to open at 50 per cent capacity from October 15, it is unlikely that people will return, the executives said. Advance ticket bookings, a key indicator of return of movie lovers to multiplexes as well as single-screens remained much below the allowed capacity, they said.

“There are far too many moving parts in this situation as of now. We are negotiating with many state governments on the various protocols that they have issued and making our properties ready according to them. On Thursday, we will open some of our screens in selected areas only for very selected and limited viewing. For general public, we plan to open some more screens by Friday,” an executive from PVR Cinemas said.

The company, however, did not respond to e-mailed queries on the number of advance ticket booking it had seen so far, and whether any regions were seeing better demand than others.

PVR Cinemas had reported a net loss of Rs 226 crore in the April-June quarter, even as it undertook several austerity measures such as suspension of third-party contracts, temporary pay cuts across the board and had sought waivers of rental and maintenance charges from the landlords of the properties it leases. After negotiations, the company said it managed to get rent concessions worth nearly Rs 55 crore across its properties. The company operates 845 screens with a seating capacity in excess of 1.75 lakh across the country.

Inox Leisure too is shy of betting on a good opening starting Thursday. With 626 screens in 147 multiplexes pan-India, its executives said they had so far not seen any positive response on advance ticket bookings. However, the company too did not respond to emailed queries seeking advance booking numbers or trends in early ticket bookings if any. “We (will have to) wait at least for a week to 10 days (to see some bookings). For now, (we will be opening) some on a trial basis so as to ensure adherence to all Covid-19 protocols. We have allowed only window ticket bookings for now,” a company executive said. The lack of good releases, coupled with almost no communication from production houses, is also one of the reasons the multiplexes and cinema exhibition groups or even single-screen theatre owners are not betting on a good start this weekend.

“For single screens, the business cannot be dependent on reruns and old releases. Big production house releases are our workhorses. Unfortunately so far, we have no communication on the releases lined up for the next few weeks,” the owner of a single-screen theatre in North Delhi said.

The tepid response has been measured even by ticket-booking platforms such as BookMyShow, and others, which believe that “resumption of services” could take more than a few months. 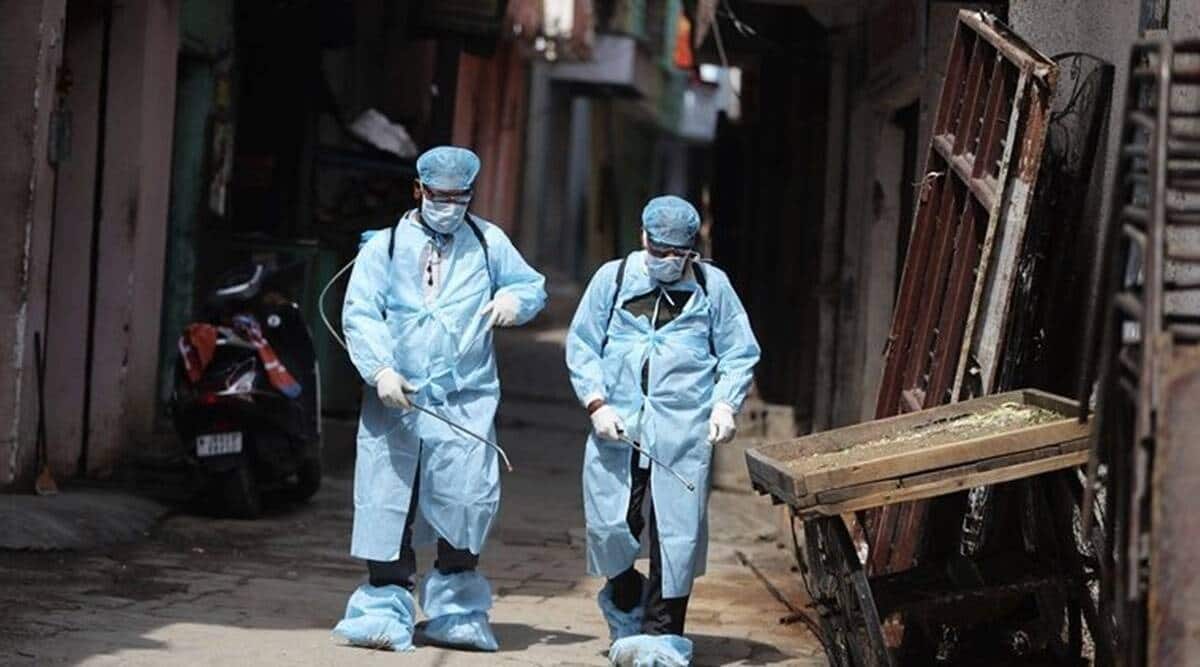 New pressure not in India, says govt, points SOPs for guests from UK