The report noted that corporations in India have been preparing for the next cycle of growth by cutting costs, raising capital to either boost growth or mitigate tail risks and undertaking mergers.

India’s share markets are now outperforming emerging markets, led by strong policy traction, corporate resilience and an attractive starting point of valuations, said global investment bank Morgan Stanley in a recent report. S&P BSE Sensex and NSE Nifty 50 have so far jumped over 37% each since April, which is when Morgan Stanley said the outperformance over EMs began. However, the report’s authors Ridham Desai and Sheela Rathi argued that for this outperformance to be sustained, India needs to continue to deliver policy that lifts India’s potential growth in the eyes of market participants.

“We are seeing some differentiated policy action, starting with the large corporate tax cut and more recently changes to agricultural marketing, labor law changes, incentives for manufacturing, and the proposed privatization of railways. Meanwhile, the COVID-19 situation appears to be ebbing at the margin,” the report said. Additionally what seems to be working for India has been India Inc’s move to capitalise the pandemic. The report noted that corporations in India have been preparing for the next cycle of growth by cutting costs, raising capital to either boost growth or mitigate tail risks and undertaking mergers, acquisitions, and restructuring by selling part of the business to help the residual business.

The effects of the policies and corporate activity are expected to show up as economic activity normalises. Further, valuations have been better placed in India. “P/sales, relative P/B to EM, and prices relative to macro aggregates, such as M2 and GDP, look attractive, but stocks appear fully valued versus bond yield,” they added. Volatility, the report said, will return to domestic stocks but will be sourced from abroad. India’s return correlation with the rest of the world is up from 0% in the first quarter of 2020 to 80%, according to Ridham Desai and Sheela Rathi.

What stocks to pick?

“We are in a stock picker’s market, and thus we recommend narrowing sector positions,” the report said while adding that broader markets are likely to outperform with preference to cyclicals over defensives. Morgan Stanley is overweight on consumer discretionary, saying that valuations are attractive and this could be the first sector out of the downturn aided by the potential fiscal and monetary stimulus. Energy is another overweight sector. “This sector bears characteristics of a bull market leader by being unloved, under-owned and under-valued,” the report noted. Industrials and healthcare are also favoured. Healthcare has been termed as a possible leader in the new bull market.

Communication services, financials, materials, and utilities are the sectors where Morgan Stanley is neutral. For financials, the report said, that the sector could lose its leadership status in any new bull market given an over-owned position, while making a case for a stimulus package. Valuations in the consumer staples space and technology have been termed as overweight.

Morgan Stanley’s base case target for June 2021 estimates Sensex to be at 37,300 mark, implying a downside from current levels. This assumption is based on the hopes that virus  threat wanes by the end of the fourth quarter. If the virus threat lingers on into the first half of the next fiscal with no adequate policy response, the bear case sees the index at 28,000 points. In the bull case scenario, where the virus situation stabilizes quickly and global stimulus finds its way into growth prints, Sensex is expected to reach 45,000 mark.

Get live Stock Prices from BSE, NSE, US Market and latest NAV, portfolio of Mutual Funds, calculate your tax by Income Tax Calculator, know market’s Top Gainers, Top Losers & Best Equity Funds. Like us on Facebook and follow us on Twitter.

Financial Express is now on Telegram. Click here to join our channel and stay updated with the latest Biz news and updates. 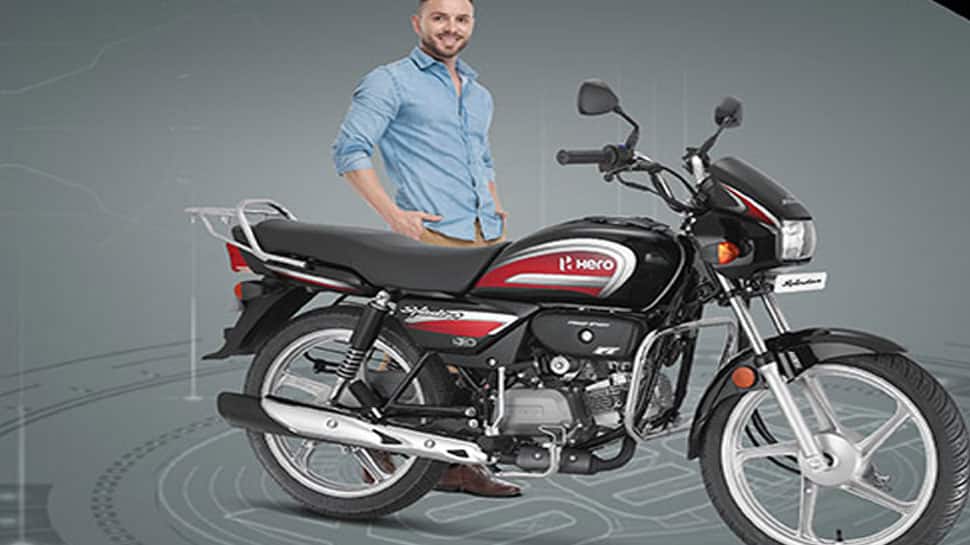