After launching Samsung Galaxy M31 earlier this year, it seems Samsung is gearing up to bring some interesting surprises for its users in the wake of the festive season. The newly launched M series has become quite popular among the users because of its value for money features at affordable prices lately. Following that, Samsung announced on October 14 that it is bringing an all-new edition of Galaxy M31 Prime which is specially developed in partnership with Amazon India.

Samsung has confirmed that the sale of the phone will start on October 17 under the Great Indian Festival sale, where prime customers will get early access from October 16 itself. This special edition of Galaxy M31 will come with a complimentary subscription of Amazon prime for 3 months period. Along with that, it will be bundled with an integrated Amazon app suite for entertainment and other activities.

The mid-range smartphone is priced at Rs.16,499 and Amazon will also provide an Rs.1,000 special discount on the very first day of the sale. In addition to that, HDFC debit and credit card users will get an extra 10 per cent discount during the sale.

Samsung Galaxy M31 comes packed with a 6.4-inch AMOLED Infinity-U display. The phone is powered by Samsung’s own Exynos 9611 processor paired with 6GB RAM and 128GB internal storage which is expandable up to 512 GB via MicroSD card. The phone runs on Android 10 out-of-the-box with Samsung’s One UI 2.0 Android skin on top.

On the camera front, the device flaunts a quad-camera setup bundled with a 64MP primary camera, 8MP ultra-wide camera, 5MP macro lens and 5MP depth sensor. With 4K video recording feature, it comes with a 32MP selfie camera in the front. As far as the battery is concerned, Galaxy M31 is paired with a massive 6,000 mAh battery powered by a 15W Type-C fast charger. Moreover, this new edition will be available in Ocean Blue, Space Black and Iceberg Blue color variants. 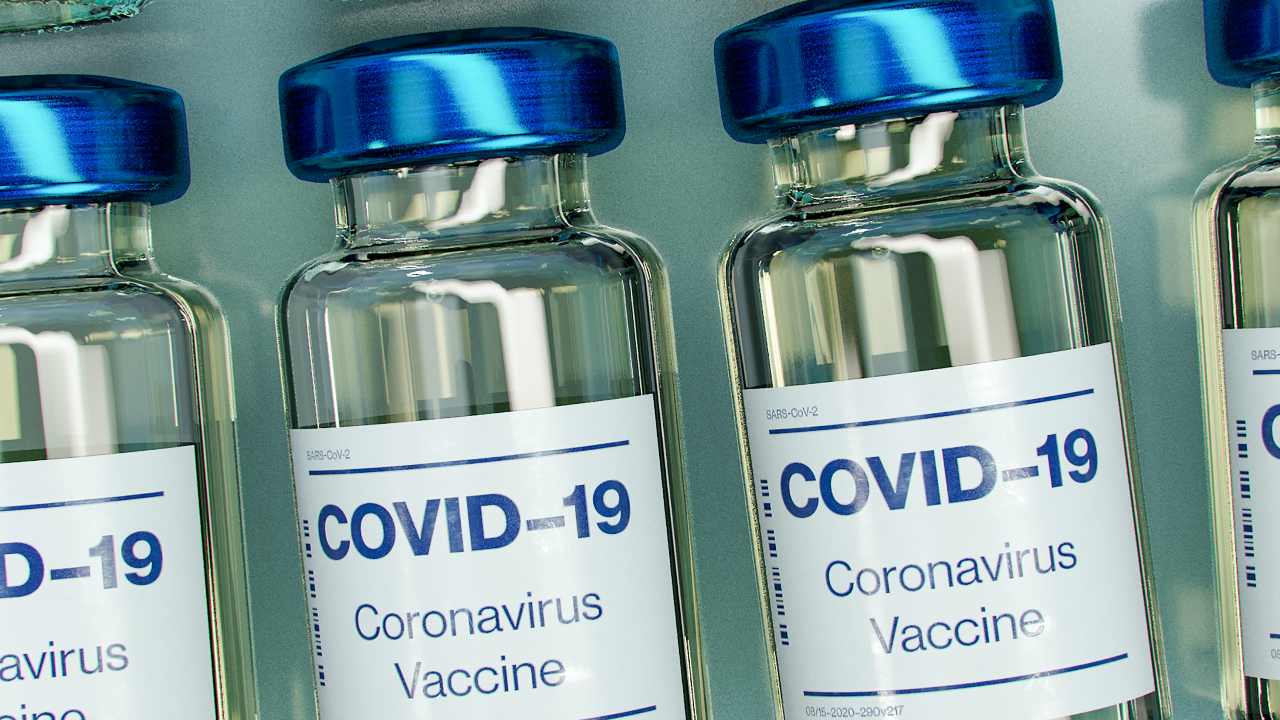 Fifth of the world’s inhabitants might not have entry to COVID-19 vaccine until 2022: Johns Hopkins – Well being Information , Firstpost