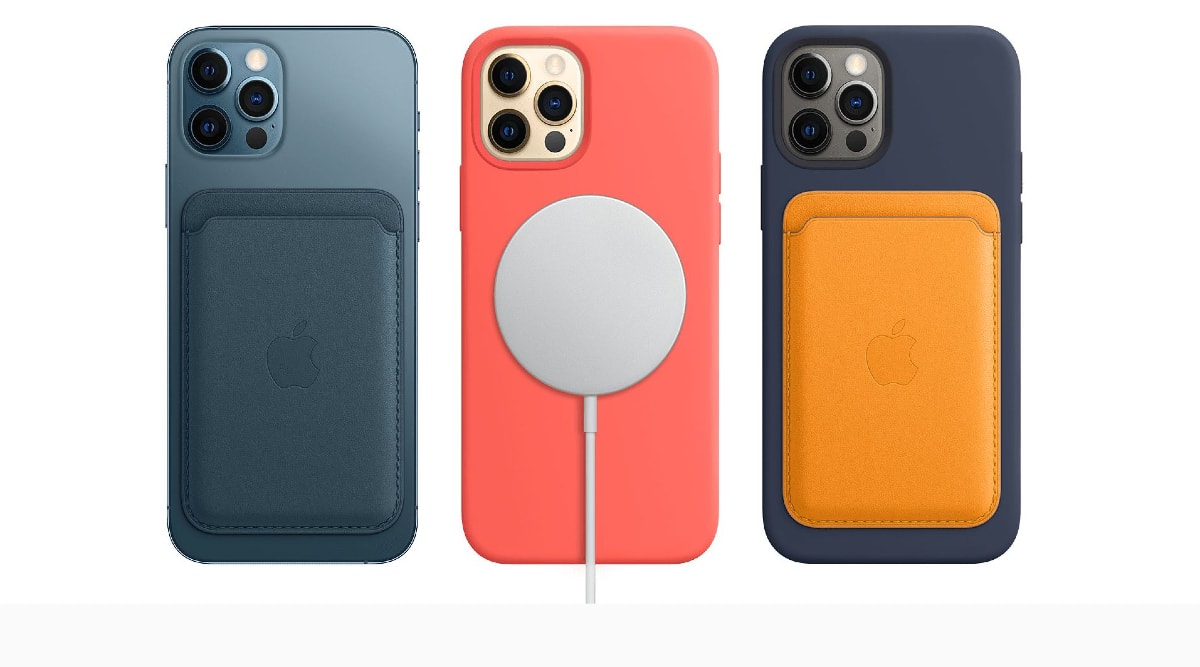 The iPhone in its existing form is almost perfect, but there are already rumours floating around a port-less iPhone without the Lightning port or USB-C

Despite all the leaks and rumours, there is always an element of surprise in every Apple event. Tuesday was no different as Apple held its fall event to launch the iPhone 12 lineup. While the new iPhones look pretty identical to what the leaks suggested, the surprise element in the iPhone 12 was the MagSafe charging mechanism, that latches onto the back of the phone magnetically, and enables wireless charging up to 15W of power. Not only does MagSafe support wireless charging, but is also lets Apple use a circle of magnets on the back of new iPhones to create an accessory ecosystem that doesn’t exist as of now.

So, what is MagSafe and why could it become a game-changer for the iPhone.

If you have used MacBook Pros in the past, you must have heard about the MagSafe charging tech. MagSafe was a brilliant idea that only Apple could have thought of and had guts to bring it to a commercial device like the MacBook Pro. It was essentially a charging connector that would magnetically connect to the MacBook Pro and charge the computer. MagSafe cables attached magnetically to the MacBook were so strong that they held on tightly for long. But in 2016, Apple decided to kill MagSafe when it moved to USB-C in laptops. 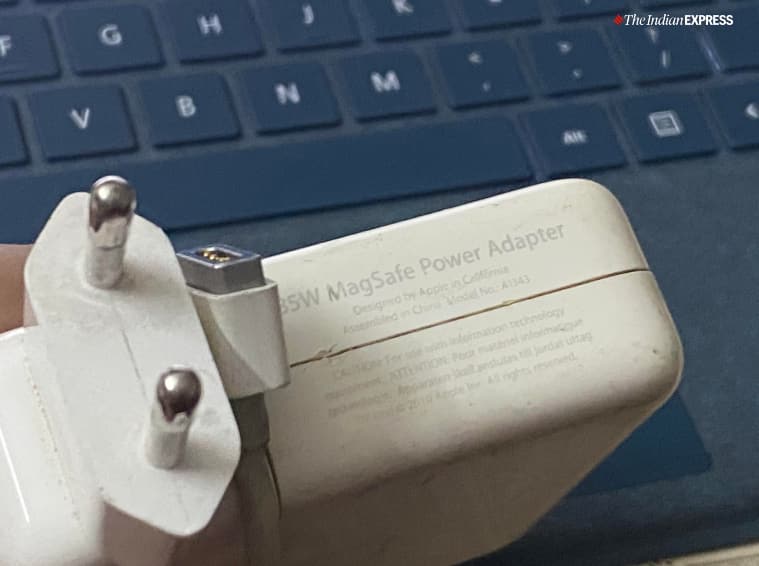 How does the MagSafe charging tech work on the iPhone 12?

The MagSafe has made a comeback as a smart charging technology for the iPhone 12, reducing the dependence on the lightning cable and ac adapter. Think of MagSafe as a new way to charge your iPhone. The new MagSafe chargers work in a similar fashion as the charging solution used by the Apple Watch. The iPhone 12 features magnets on the back, placed circularly around the wireless charging coil. The magnets are strong that easily come in contact with the wireless charger, keeping it into place. Thanks to improved shielding and NFC, you can “snap” the iPhone 12 to the MagSafe charger.

Apple says MagSafe gives 15-watt wireless charging for the iPhone 12, a jump from the existing 7.5-watt. That’s about close to 18-watt wired charge when you use an ac adapter. 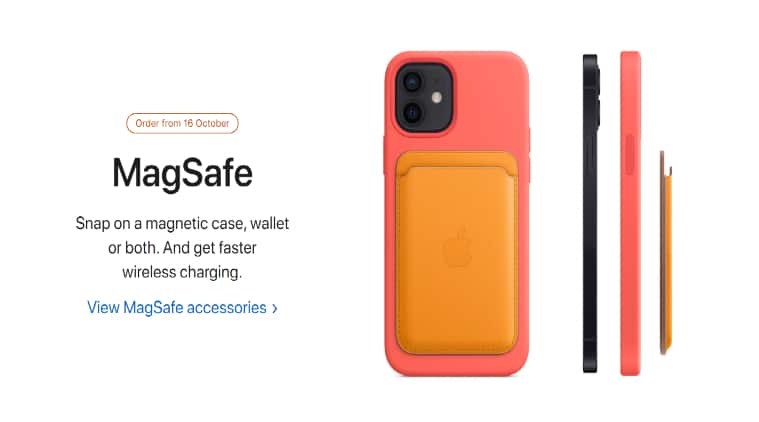 Apple offers its own MagSafe accessories in the form of cases and a leather wallet. (Image credit: Apple)

But MagSafe is more than charging 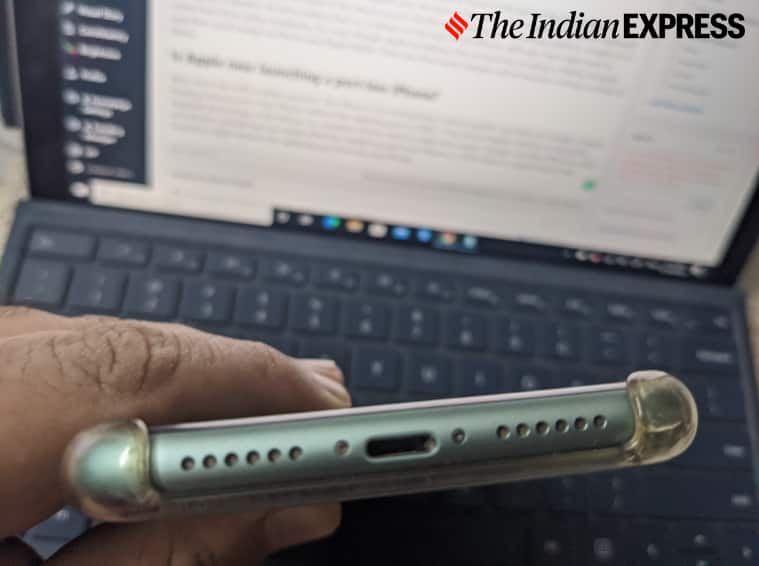 The Lightning port has been around since the iPhone 5 in 2012. (Image credit: Anuj Bhatia/Indian Express)

Is Apple near launching a port-less iPhone?

Well, that’s the million-dollar question. The iPhone in its existing form is almost perfect, but there are already rumours floating around a port-less iPhone without the Lightning port or USB-C. If we look at Apple’s decision to bring the MagSafe technology to the iPhone 12, a portless iPhone starts to make more sense. Though a portless iPhone is still a wild dream, considering how Apple killed the headphone jack from iPhones in 2016, there is a good chance that Cupertino might remove the Lightning port from the next iPhone. Pixel 4a vs iPhone SE 2020: Which mid-ranger offers better value? 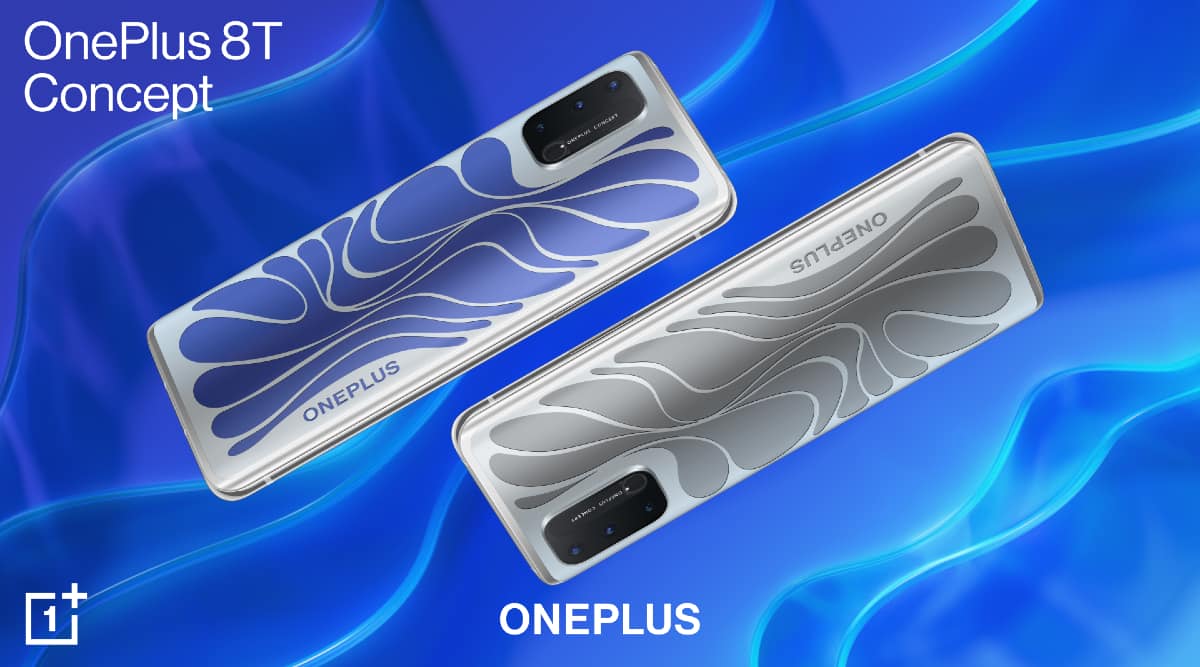 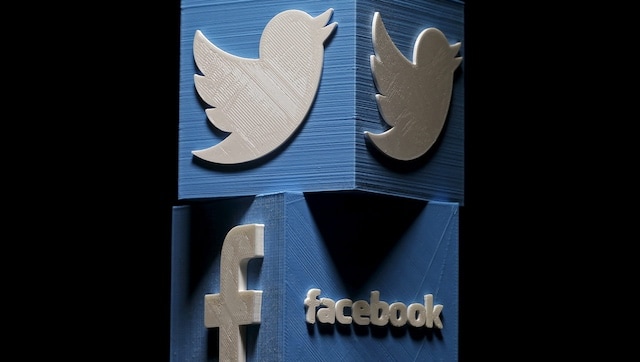