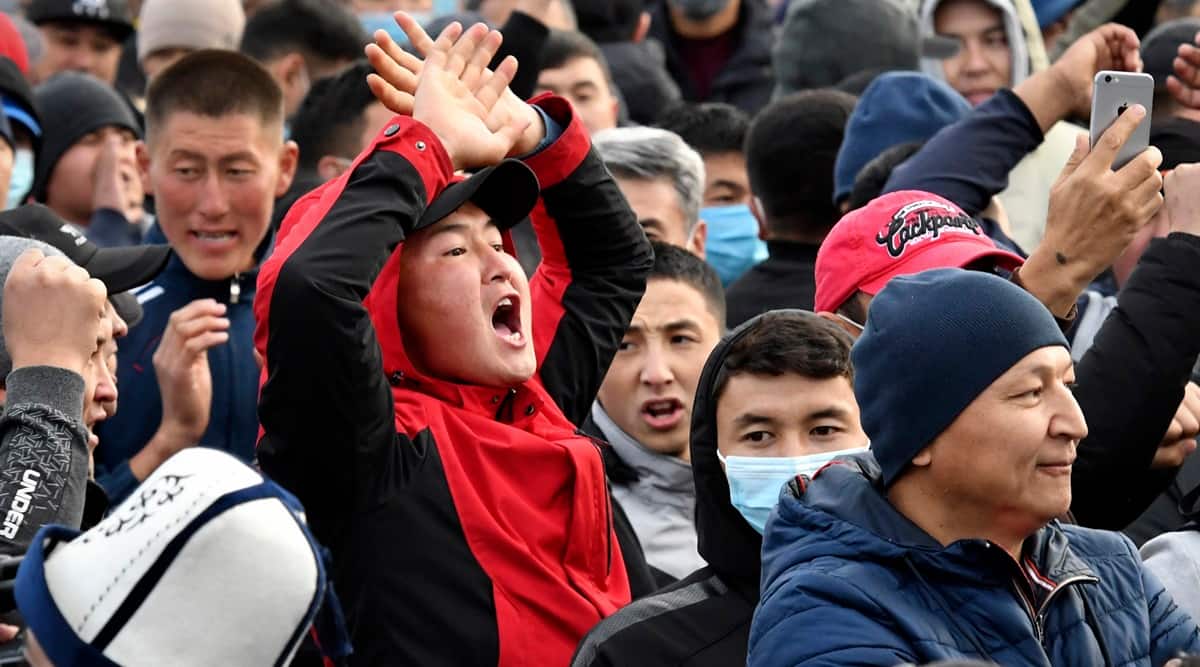 Kyrgyzstan’s president on Tuesday won parliamentary endorsement for his decree to introduce a state of emergency in the capital of the Central Asian nation, which has been rocked by unrest triggered by a disputed parliamentary election.

President Sooronbai Jeenbekov first announced a state of emergency in the city of Bishkek on Friday, but the parliament failed to approve the measure within three days as required by law. On Monday, Jeenbekov made a second attempt to impose the measure, and lawmakers endorsed it Tuesday.

The Kyrgyz president has faced calls to step down from thousands of protesters who stormed government buildings a night after pro-government parties reportedly swept parliamentary seats in the Oct. 4 vote.

Hours after the vote, the demonstrators also freed former President Almazbek Atambayev, who was sentenced to 11 years in prison in June on charges of corruption and abuse of office that he and his supporters described as a political vendetta by Jeenbekov. Atambayev was arrested again on Saturday on charges of organizing riots.

The turmoil marks the third time in 15 years that demonstrators have moved to oust a government in Kyrgyzstan, a nation of 6.5 million people that is one of the poorest to emerge from the former Soviet Union.

As in the uprisings that ousted Kyrgyz presidents in 2005 and 2010, the current protests have been driven by clan rivalries that shape the country’s politics.

Explained: Why is Kyrgyzstan facing its worst political crisis in decades?

After several days of rallies that at times turned violent, authorities deployed troops to the capital over the weekend and introduced a curfew.

The move eased tensions in the city, where residents feared a wave of looting that accompanied previous uprisings and began forming vigilante groups to protect their property.

Stores and banks that were shut last week have reopened for business.

But Jeenbekov used the infighting between his foes to dig in. On Tuesday, he refused to endorse Zhaparov’s nomination, pointing out that the parliament lacked a quorum when it made the appointment on Saturday.

Kyrgyzstan is strategically located on the border with China and once was home to a U.S. air base used for refueling and logistics for the war in Afghanistan. The country is a member of Russia-dominated economic and security alliances, hosts a Russian air base and depends on Moscow’s economic support. 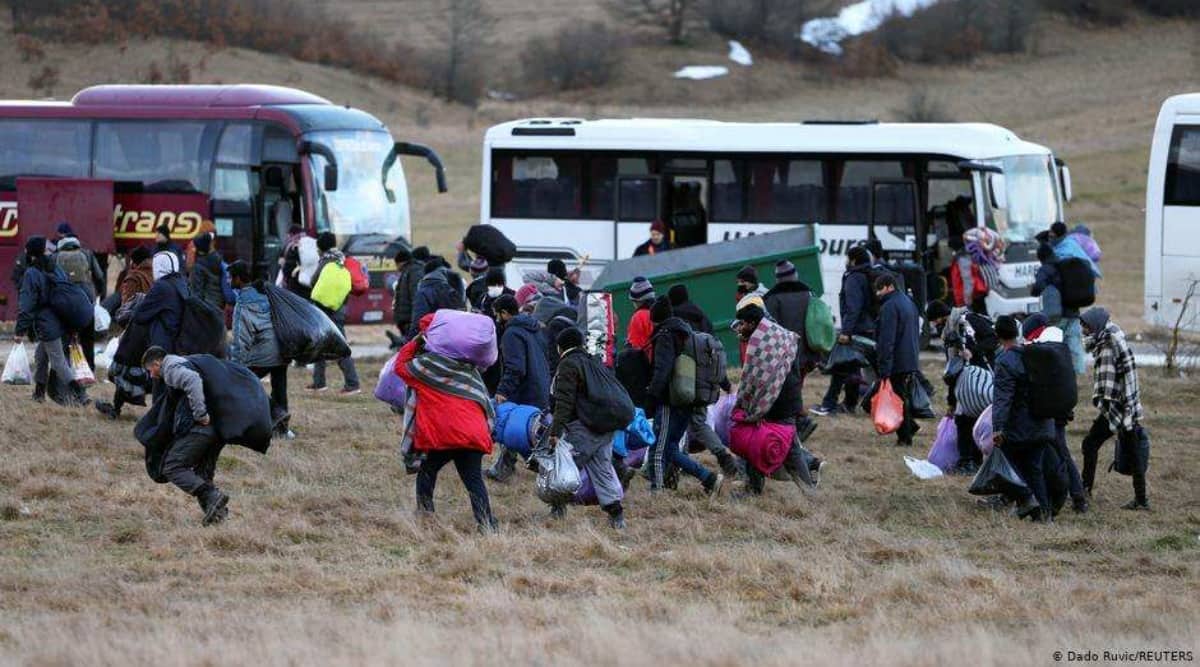