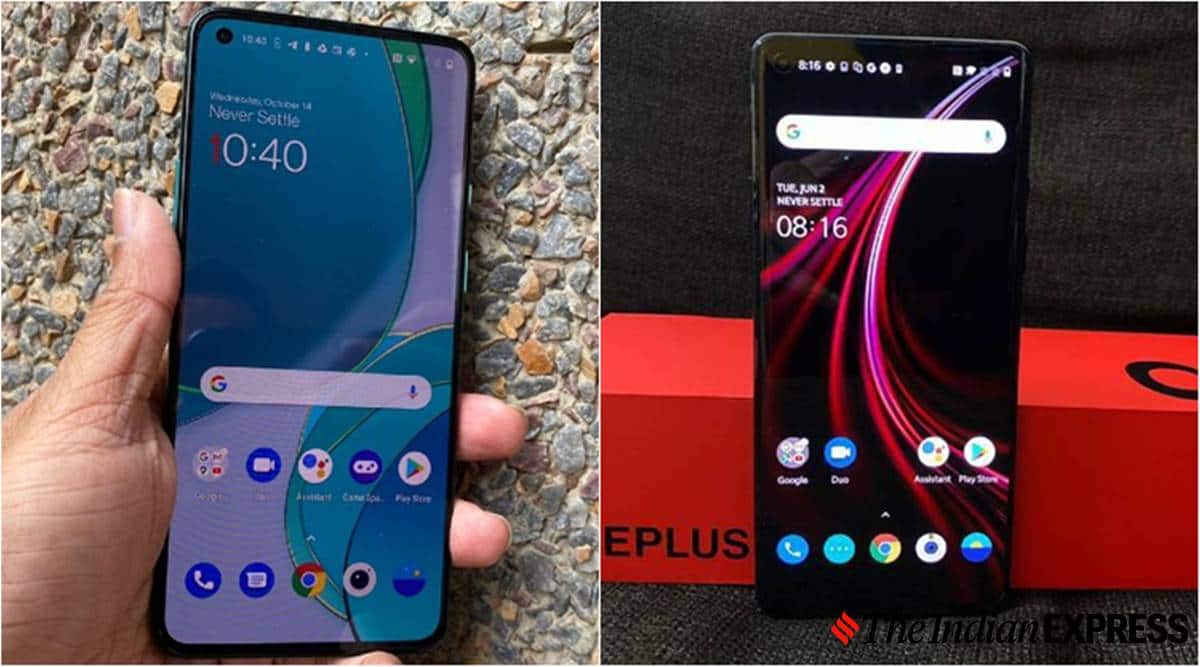 OnePlus 8T has been launched by the Chinese smartphone maker globally in a virtual event that was livestreamed via its website, YouTube and other social media channels. OnePlus has launched another device in the crowded upper mid-range segment with flagship features to lure potential buyers, especially before the festive sale when flagship devices from earlier this year or the one before will be available with massive discounts. Here’s a comparison between the two devices which will help you choose whether it is worth the upgrade or not.

OnePlus 8T has a 6.55-inch Fluid AMOLED display with 2400 x 1080 pixels and a 120Hz refresh rate. The display on the OnePlus 8T is flat compared to the curved edges on the OnePlus 8 which featured a 6.55-inch Fluid AMOLED display with a 90Hz refresh rate. Clearly, the refresh rate is higher than the predecessor on the newer version which will be a good sell for the gamers. However, if you are not into gaming, this feature is something you would not be able to use to the best of its abilities. There are not many changes in the design except the flat display and camera module’s placement. 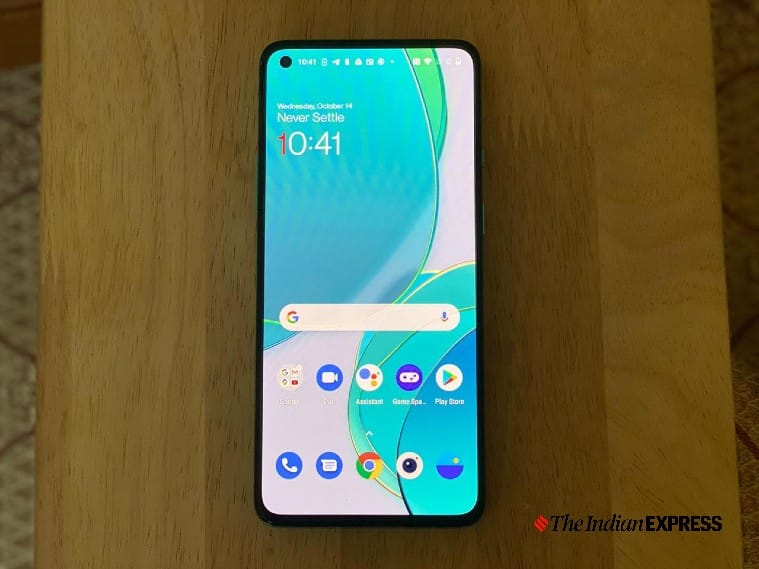 There is a massive change in the camera module of the newer version. The OnePlus 8T sports a quad-camera setup with a 48MP primary camera, a 16MP ultrawide camera with 123-degree field of view, a 5MP macro camera, and a 2MP monochrome camera. The camera module is placed on the side of the phone and is more rectangular in shape. The older version had a triple-camera setup which was placed in the middle, just above the OnePlus logo. The only change was that it did not have a macro camera. Both smartphones are equipped with Qualcomm Snapdragon 865 processor coupled with Adreno 650 GPU. This particular SoC is not the latest but still produces stunning results whether it is for gaming or handling several apps at once. OnePlus 8 has a triple-camera setup on the back (Express photo: Nandagopal Rajan)

Will Samsung Galaxy S21 have a headphone jack? This is why we do not assume so