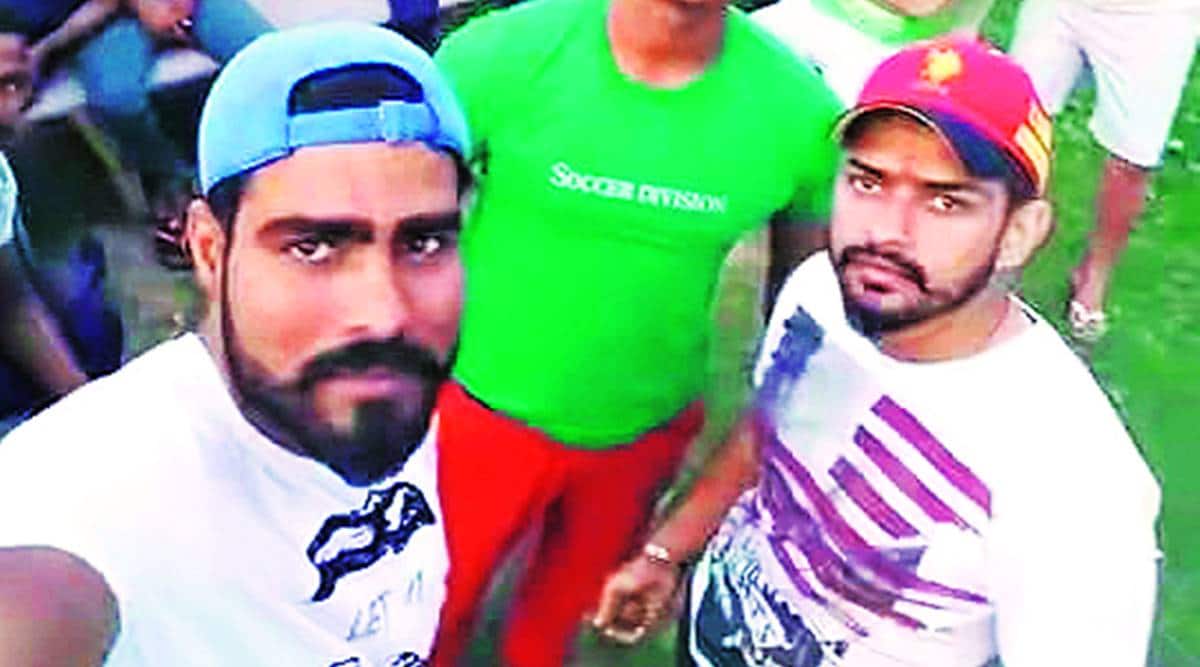 NOTORIOUS GANGSTERS active in Chandigarh and other parts of neighbouring states have strong roots in student politics. Once known faces on Panjab University (PU) campus during their college days, now these former student leaders have made a place for themselves in the world of crime. Certain student leaders have cultivated strong links with leaders of ruling parties in the neighboring states.

Police officials privy to the interrogation of certain gangsters said, “The lifestyle of Chandigarh suits these criminals. Easy availability of rented accommodations in the mushrooming housing societies in Panchkula and Mohali, old friend circles of college/university days and the nightlife culture attracts interstate criminals to Chandigarh. The interstate criminals play a vital role in the student elections.”

While the criminals’ association is found almost with all the student outfits, most of the student leaders associated with the Student Organisation of Panjab University (SOPU) entered the world of crime. Lawrence Bishnoi, Sampat Nehra, Inderjeet Singh Perry, Gurlal Brar, who was shot dead three days ago outside Playboy night club, Dilpreet Berry and others have been once associated with the SOPU.

A crime branch officer said, “In Panjab University student politics, SOPU does not exist these days. It never contested the student elections independently in the last two-three years. We learnt that SOPU is trying desperately to get a toehold in the student politics of Rajasthan. Lawrence Bishnoi of SOPU has executed a number of contract killings, extortions in Rajasthan while sitting inside the Bharatpur jail. The Bishnoi gang has eliminated its rival gangster in Rajasthan, Vinod Sheron, alias Jordon, inside a gym at Sri Ganganagar in Rajasthan in May 2018. Despite this, they failed to rule the world of crime there and again shifted their focus to Chandigarh. The main reason behind shifting to Chandigarh is the lack of ground support in Rajasthan. These gangsters have their friend circles in Chandigarh. And these persons provide them information about any movement.”

The first FIR against Bishnoi was of attempt to murder, followed by another FIR of house trespass in April 2010. In February 2011, a case of assault and robbery of a cell phone was registered against Bishnoi. All the cases related to student politics. Sampat Nehra, a former student of Sri Guru Gobind Singh College (SGGSC), Sector 26, was once declared the poster boy of SOPU. He is facing criminal charges in at least one dozen cases of extortion, attempt to murder, Arms Act, murder in Punjab, Rajashtan, Haryana and in Chandigarh. Inderjit Singh Perry, currently lodged in the jail, had been associated with Lawrence Bishnoi since their days in DAV College, Sector 10.

‘Politicians’ interference behind this downfall’ 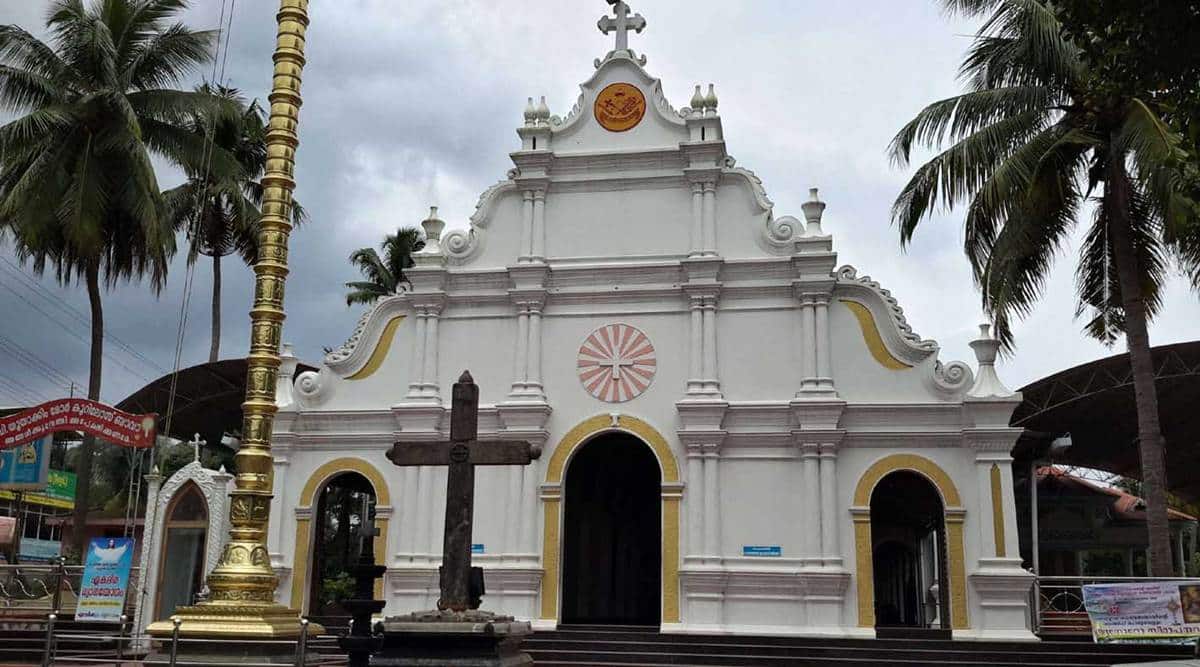 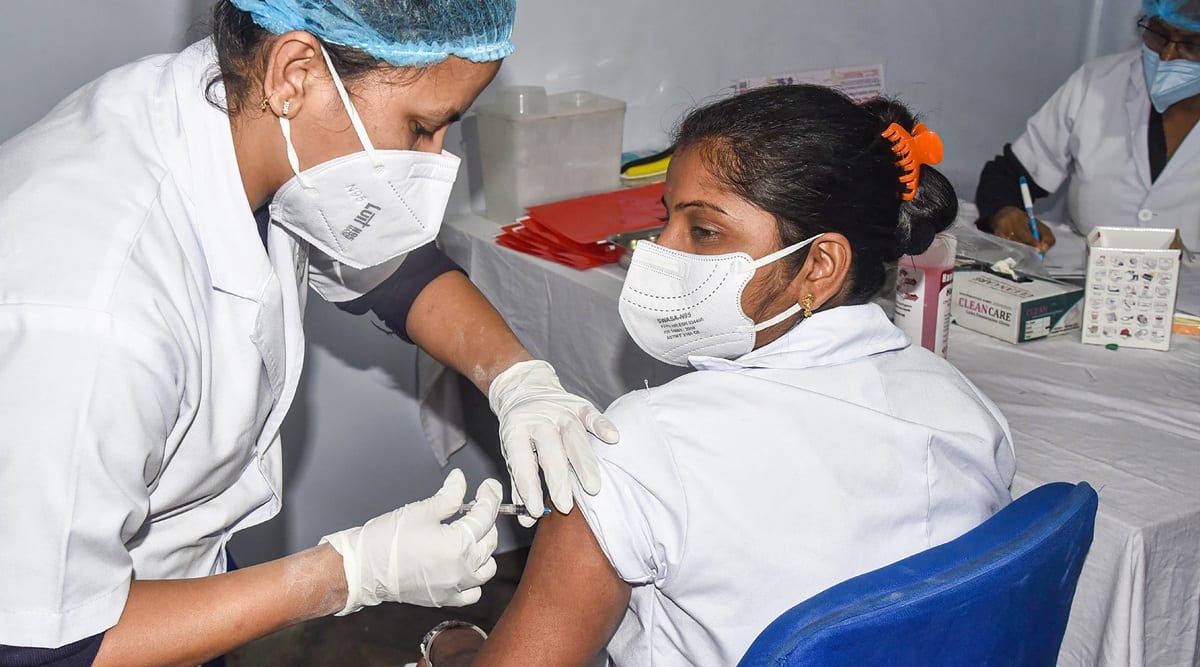 Over 50,000 well being employees vaccinated to date in Maharashtra