The toilet, and cooking utensils near it. (Express Photo)

For over two months, a 3 ft x 4 ft x 6 ft toilet built under the Swachh Bharat Mission in Baisana village in Kishorenagar taluka of Odisha’s Angul district was home to a septuagenarian woman and her three grandchildren.

The two girls (aged 5 and 8 years) and a boy (aged 6) came to live with their maternal grandmother Bimala Pradhan three years ago after their mother died and father abandoned them.

Pradhan then lived in a mud house and spent most of her time wandering in the forest and villages in search of work. “I don’t own land, I live wherever I find space. But I am ageing and I cannot keep doing that. Now I also have three children (with me). After the rainfall this season, the mud house was damaged. The toilets were recently constructed and no one was using them. So I moved in along with the kids. We cooked in the open and the kids slept inside when it rained at night. We had nowhere else to go,” she told The Indian Express.

Following an intervention by local activists, the woman and the children were shifted to the panchayat office temporarily and later to a rehabilitation centre on Wednesday.

Asked if she had approached the administration or the village panchayat for help, Bimla said, “They ask for documents and I have none. I keep moving to look for work. I was stuck in one place due to the lockdown.”

Without necessary documents, Bimala and her grandchildren have not received benefits of social welfare schemes, including free foodgrains under National Food Security Act (NFSA).

Kashinath Sahoo, Panchayat Executive Officer of Handappa gram panchayat under which Baisana village falls, said Bimala’s name does not feature in the beneficiary list of NFSA. “After the lockdown, camps were organised to include beneficiaries. But because of lack of documents, she could not be enrolled. We could not issue the documents because she has been constantly on the move, so maybe she was not in the village when camps were organised,” Sahoo said.

Shyamal Ray, who recently took over as BDO, Kishorenagar, said they will look into why no action was taken all these months. “For now, it was important to rehabilitate them. The children will be enrolled in schools and moved to an orphanage. The Child Protection Office will take care of them. We can provide them with a ration card, but at the moment it is important to rehabilitate them mentally. Once they are ready to be on their own, economic rehabilitation can be provided,” Ray said.

Activist Rajnith Patnaik, who had raised the matter with the administration, said, “This one example raises multiple questions about various schemes the government boasts of. No one from the village extended help. The children have never been to school. The woman does not get pension or ration. Despite central and state schemes for the poor, a family was languishing. This should be inquired into by higher officials.”

Earlier this month, a 50-year-old daily wager was found living in a toilet in Jharsuguda district after his kutcha house was damaged due to rain. He, too, did not get ration as his Aadhaar card was not linked to his NFSA card.

The implementation of NFSA in Odisha has been under the high court’s scanner. The court is hearing a petition, seeking its intervention to scrutinise implementation of food security measures in 12 districts with high prevalence of malnourishment and supply of foodgrains for non-ration card holders in view of the pandemic. 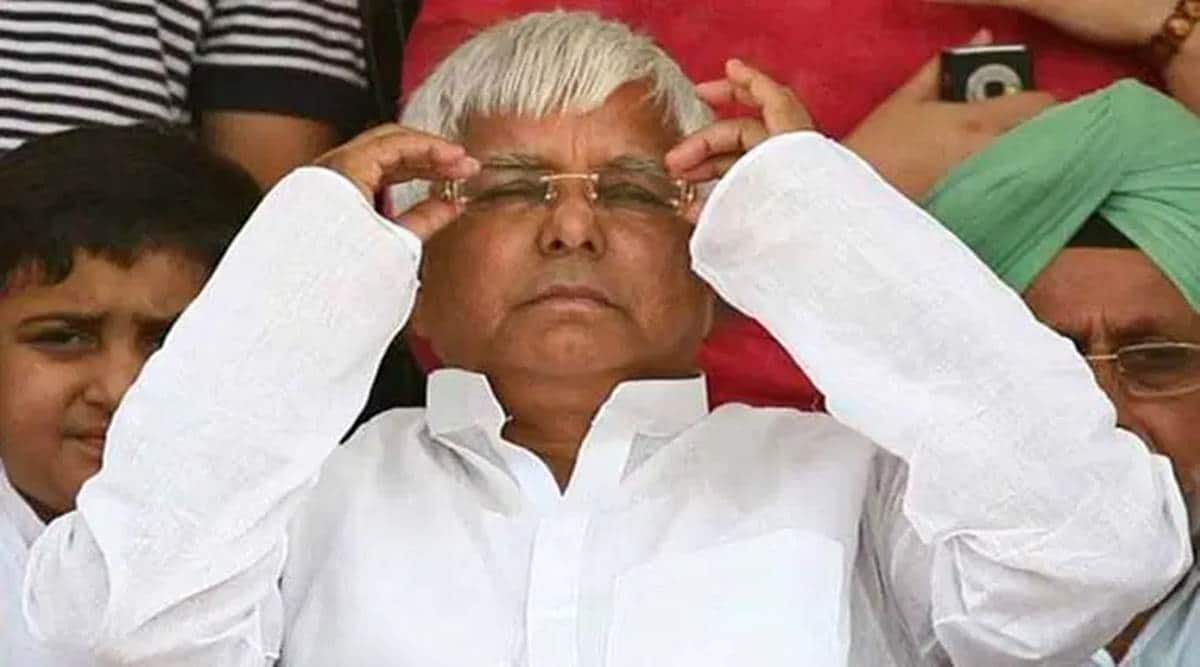