Staff at the Richmond pub in Liverpool bring in tables and chairs , the night before new measures across the region are set to come into force after the six boroughs in the Liverpool City Region were placed in Tier 3, the highest level, of the government’s new coronavirus warning system. (AP)

Northern Ireland on Wednesday introduced the tightest COVID-19 restrictions in the United Kingdom, closing schools, pubs and restaurants to slow the spread of the virus.

The move came as England’s new three-tiered system of restrictions took effect, with the northwestern city of Liverpool facing the most severe measures. Authorities in the city said hospital services were already heavily stressed by virus patients and decried pictures of partiers filling the streets as bars closed ahead of a local lockdown.

The restrictions in Northern Ireland include a two-week closure for schools and a four-week shutdown of pubs and restaurants, except for takeaway orders. The announcement came after talks among political parties in the region’s power-sharing government that stretched from Tuesday night into Wednesday morning.

“This is not the time for trite political points,″ First Minister Arlene Foster told lawmakers at the regional assembly in Belfast. “This is the time for solutions.″

U.K. health officials were also meeting Wednesday to discuss whether to add other areas of northern England — including Manchester and Lancashire — to the highest virus risk tier, meaning additional measures such as closing pubs could soon be imposed there. Only Liverpool was placed in the highest risk category when the plan was unveiled Monday.

In the U.K.’s system of devolved authority, responsibility for health is controlled by regional authorities. This means that Northern Ireland, Scotland and Wales are imposing their own COVID-19 rules. The U.K. government controls the policy for England, but says it is coordinating with the others.

British Prime Minister Boris Johnson is being criticized by all sides two days after announcing his three-tier approach. A report Tuesday showed that the government’s science advisers had urged it to impose much tougher measures, including a two- to three-week national lockdown.

The opposition Labour Party has called for that advice to be followed, while some members of Johnson’s Conservative Party say the government’s plan already goes too far and is damaging Britain’s fragile economy.

Johnson, speaking to lawmakers Wednesday, said his approach was “common-sensical” and accused Labour Party leader Keir Starmer of wanting to close businesses in areas where infection rates are low. Johnson said a regional approach was the best way to “avoid the misery of another national lockdown.”

However, Johnson said he was not ruling anything out in the future if the current regional approach doesn’t help in driving down new case numbers.

Britain already has Europe’s deadliest outbreak, with over 43,000 confirmed deaths, and Northern Ireland has the highest infection rate in the U.K.

Greater Manchester’s regional government on Wednesday rejected efforts to move it into highest tier of coronavirus risk, saying infection rates and levels of hospitalization in the metropolitan area are much lower than those in Liverpool. Local authorities also said the U.K. government wasn’t offering enough financial assistance to mitigate the economic impact of such a move.

“If the government pursues its current strategy, we believe it will leave large parts of the north of England trapped in Tier 3 areas for much of the winter, with all the damage that will do,” the Greater Manchester Combined Authority said.

On Tuesday night in Liverpool, revelers poured into the streets to dance and taunt police as pubs closed ahead of the tough new restrictions that could keep them shuttered for months. Social media showed the images, including one video of a police car slowly moving through the crowd as partiers banged on the side of the car.

“Our health service is creaking, 300 in hospital and 30 people dead in week. Ignoring these facts is why we are in Tier 3 measures.”

Liverpool is the first city in England to be placed under the government’s toughest Tier 3 restrictions amid soaring rates of coronavirus infection. The new three-tier system forces pubs and bars that don’t serve meals to close. In addition, indoor social gatherings with people from other homes are banned and residents are advised not to travel outside the area.

The measures will be reviewed regularly but could last as long as six months, the government says.

Paul Brant, a member of the Liverpool City Council, told the BBC that the city’s hospitals are already treating more than 250 COVID-19 patients and at they will pass the peak of the first wave of the virus within 10 days if the spread of the virus doesn’t slow. About 90% of the city’s critical care and intensive care beds are already filled, he said.

“The intensity of the demand on the hospital services here in Liverpool is crowding out anything other than dealing with COVID-19,” Brant said 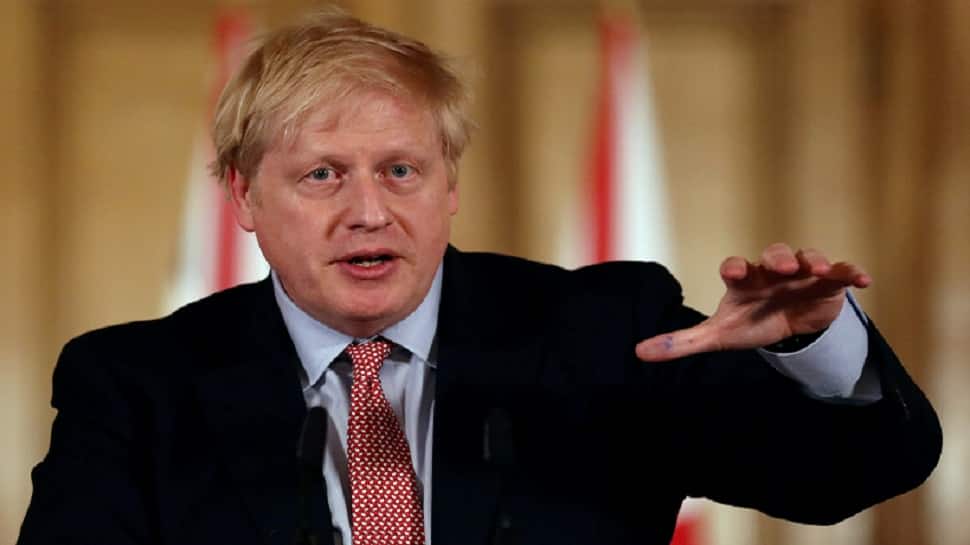 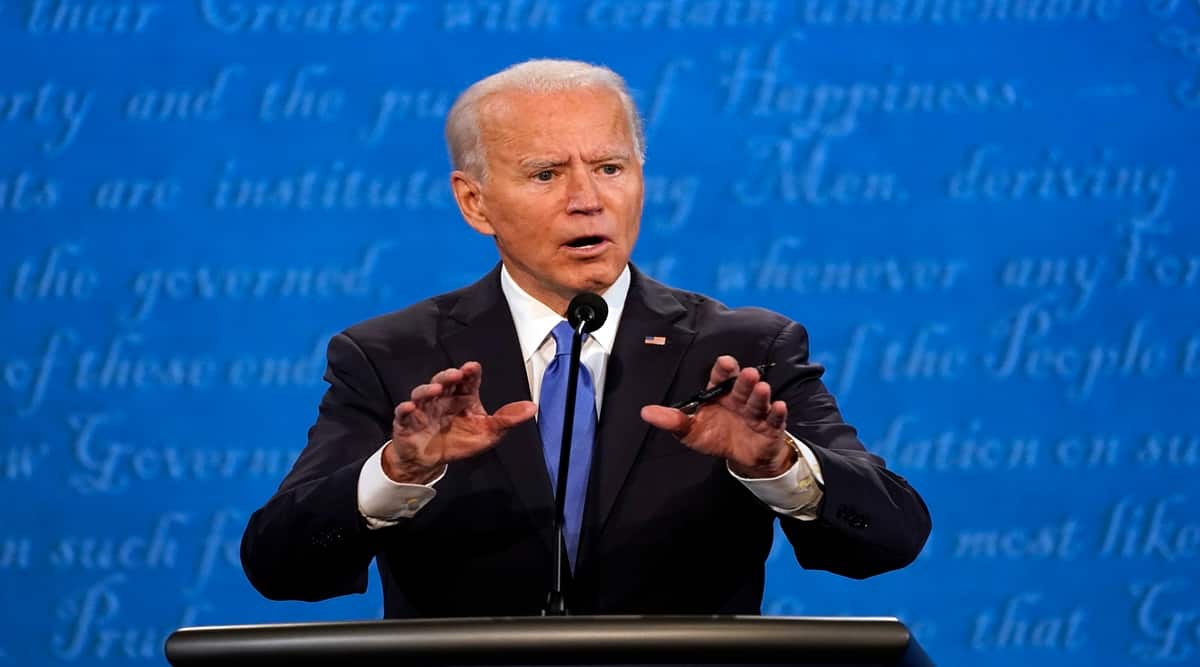 Biden has room on well being care, although restricted by Congress