NASA Administrator Jim Bridenstine said he expects more countries to join the effort to put astronauts back on the moon by 2024. (File Photo)

NASA’s new moonshot rules: No fighting and littering. And no trespassing at historic lunar landmarks like Apollo 11’s Tranquility Base.
The space agency released a set of guidelines Tuesday for its Artemis moon-landing program, based on the 1967 Outer Space Treaty and other agreements. So far, eight countries have signed these so-called Artemis Accords.

Founding members include the U.S., Australia, Canada, Italy, Japan, Luxembourg, United Arab Emirates and the United Kingdom. NASA Administrator Jim Bridenstine said he expects more countries to join the effort to put astronauts back on the moon by 2024.

It promises to be the largest coalition for a human spaceflight program in history, according to Bridenstine, and is expected to pave the way for eventual Mars expeditions.

It’s important not only to travel to the moon “with our astronauts, but that we bring with us our values,” noted NASA’s acting chief for international and interagency relations, Mike Gold.

Rule No. 1: Everyone must come in peace. Other rules:

# Secrecy is banned, and all launched objects need to be identified and registered.

# All members agree to pitch in with astronaut emergencies.

# Space systems must be universal so everyone’s equipment is compatible, and scientific data must be shared.

# Historic sites must be preserved, and any resulting space junk must be properly disposed.

# Rovers and other spacecraft cannot have their missions jeopardized by others getting too close.

Violators could be asked to leave, according to Bridenstine.

The coalition can say, “Look, you’re in this program with the rest of us, but you’re not playing by the same rules,” Bridenstine said.

Russia is still on the fence. The country’s space agency chief, Dmitry Rogozin, said at an International Astronautical Congress virtual meeting Monday that the Artemis program is U.S.-centric and he would prefer a model of cooperation akin to the International Space Station.

China, meanwhile, is out altogether. NASA is prohibited under law, at least for now, from signing any bilateral agreements with China.

2020: The yr in footage, from lockdown to protests to vaccines and hope

Peacock: Every little thing to know 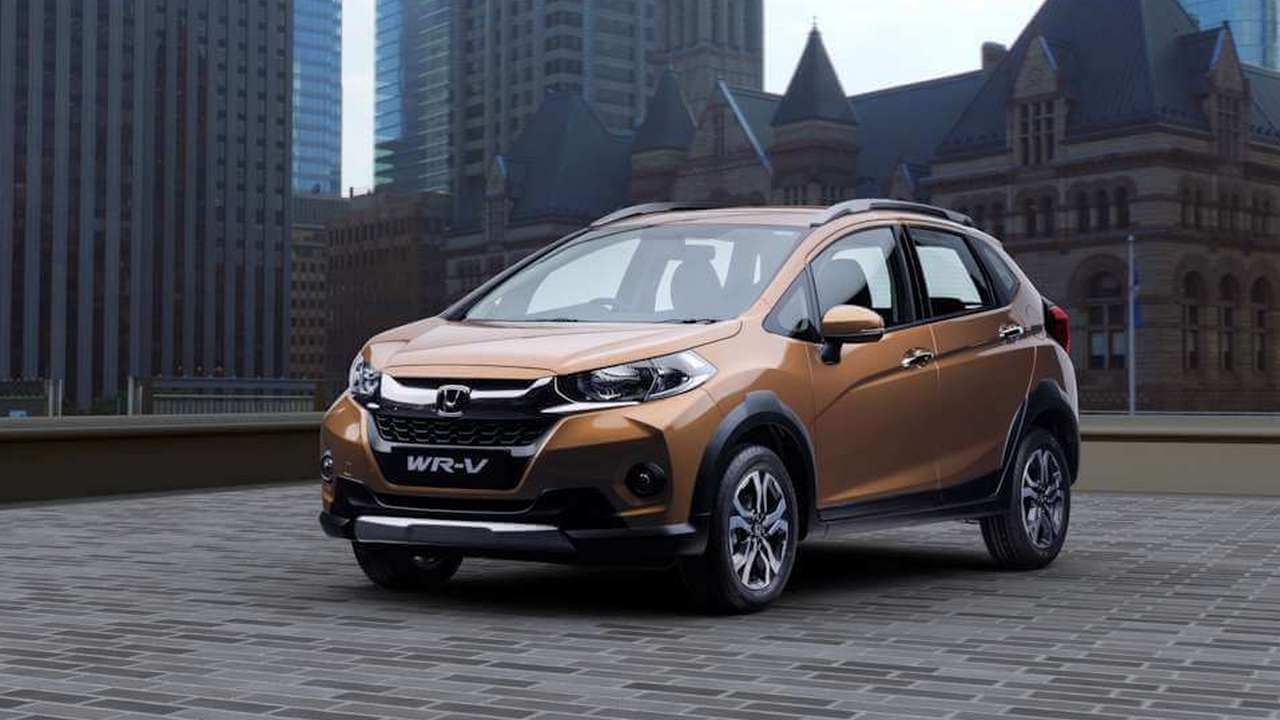