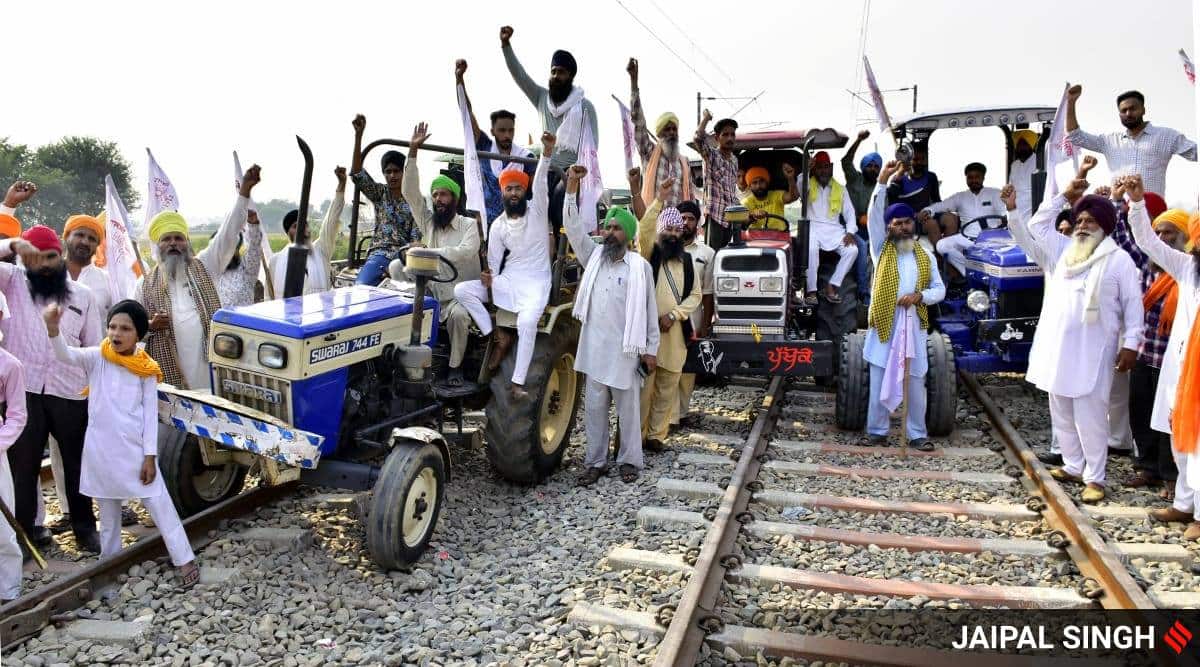 Farmers in Punjab and Haryana and other states are protesting against new farm laws which they feel will lead to procurement in the hands of corporates and the end of MSP.

Farmers’ organisations from Punjab on Wednesday boycotted a meeting called by the Union agriculture ministry to resolve their concerns over new farm laws, and accused the government of playing double standards with no minister present to hear them out.

Representatives from 29 farmers’ organisations, including Joginder Singh-led Bharati Kissan Union, were miffed at the absence of Agriculture Minister Narendra Singh Tomar and Minister of State for Agriculture in the meeting.

The meeting was convened at the Krishi Bhavan amid police security to avoid any protest. After the meeting, agitated farmers’ representatives were seen shouting slogans and tearing copies of new farm laws outside Krishi Bhavan.

More than 30 representatives, who had come in a bus, were mostly senior citizens but had not even worn face masks despite the COVID-19 pandemic.

“No proper discussion took place. Neither Union agriculture minister nor junior ministers were present to hear our concerns. We asked why the minister is not meeting us, why the government is playing double standards by calling us here and ministers holding virtual meetings in Punjab. There was no proper response,” Darshan Pal, member of the coordination committee of 29 farmers’ organisations, told PTI after the meeting.

Since there was no response from Agriculture Secretary Sanjay Agrawal, who was chairing the meeting, farmers’ organisations decided to boycott the meeting, he said.

“BJP leaders are holding virtual meetings in Punjab and talking against us. We are called to Delhi and no minister wants to listen to us,” Pal, who also heads the Krantikari Kisan Union Punjab, added.

Harjinder Singh from Ajad Kisan Sangathana said, “The agriculture secretary had invited us to take our feedback on the new farm laws. We thought the agriculture minister would be there, but only the secretary was present.”

The secretary tried to explain that the new laws are good and will yield good results in future, he said.

“We knew the secretary had no authority and there is no point discussing it with him. We decided to boycott,” he added.

Bharati Kissan Union State President Joginder Singh in a representative made to the government has demanded repeal of the recent farm laws, legally ensure minimum support price (MSP) for crops, implementation of recommendations of the Swaminathan Commission among others.

Farmers in Punjab and Haryana and other states are protesting against new farm laws which they feel will lead to procurement in the hands of corporates and the end of MSP.

Meanwhile, the central ministers are reaching out farmers, scientists and agri professionals in Congress-ruled Punjab to clear misgivings about new farm laws. 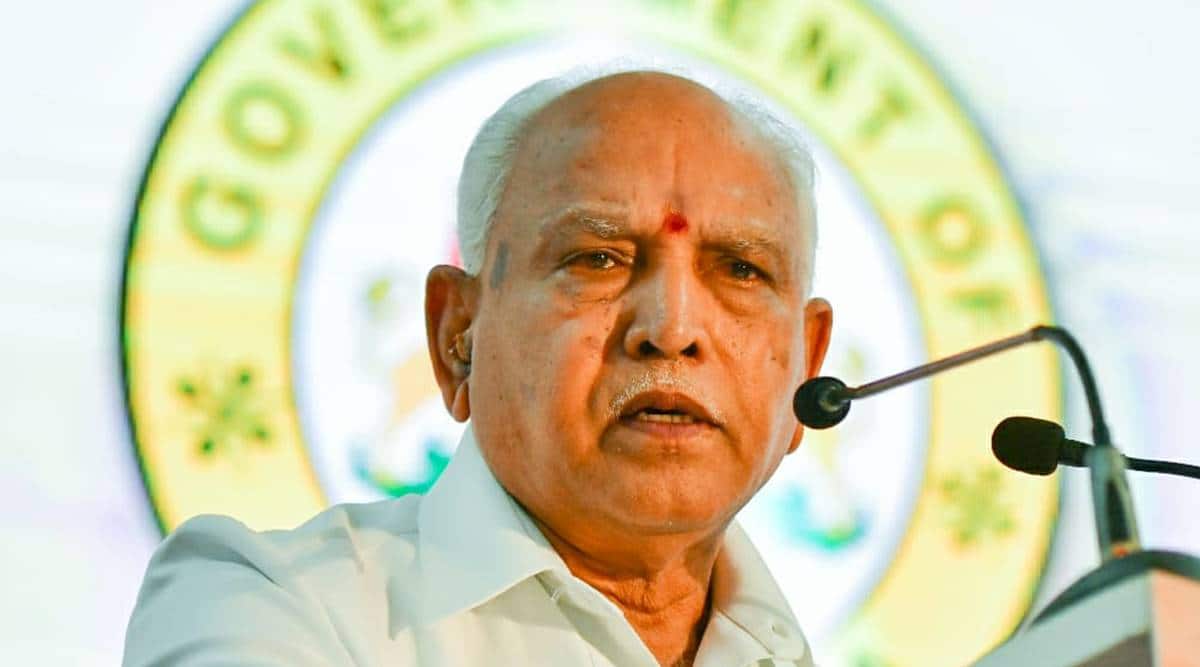