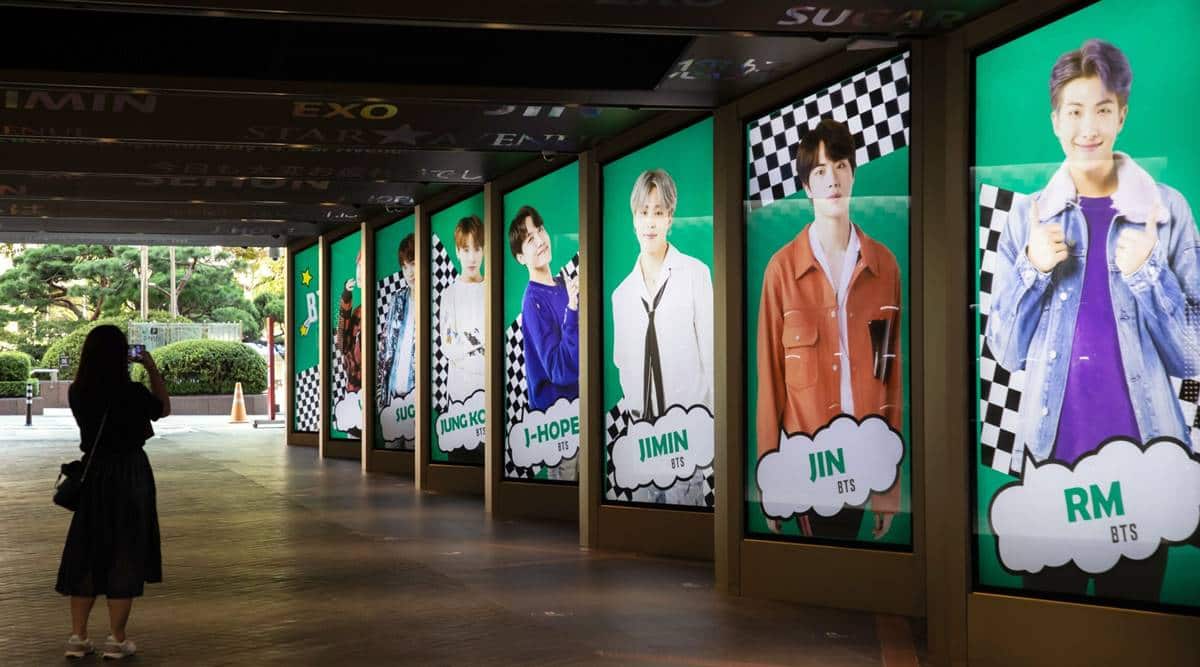 The singer, who goes by RM, made the remark in a recorded acceptance speech for an award from the Korea Society for promoting US-Korean relations.

“We will always remember the history of pain that our two nations shared together and the sacrifices of countless men and women,” RM said in the speech, which included no mention of China.

“After 70 years, the world we are living in is much closer than before. Boundaries in many aspects are getting more blurred,” RM said. “As members of the global community, we should build a deeper understanding and solidarity to be happier together.”

Chinese internet users and state media took RM’s comments as a slap at China, whose soldiers fought alongside North Korean forces during their failed attempt to annex South Korea in the 1950-53 war. They accused RM of ignoring the role played by China in the war, which Chinese Communist Party propaganda blames on the United States, instead of North Korean leader Kim Il Sung’s attack on South Korea.

“Before, I thought some BTS songs were pretty good. Now, they seem to be covered in excrement,” said a commenter on the microblog service Sina Weibo. “Insulting China is absolutely not allowed.”

A hashtag “BTS Insults China” had been viewed more than 4.5 million times, according to Sina Weibo.

“Many Chinese netizens pointed out that the speech plays up to US netizens, but the country played the role of aggressor in the war,” said an article in the Global Times newspaper, controlled by the Chinese Communist Party.

Asked about the controversy, a Chinese foreign ministry spokesperson, Zhao Lijian, said, “What I want to say is that it should be our common pursuit to take history as a mirror, face the future, cherish peace and promote friendship.”

The ruling party uses the entirely state-controlled media to whip up anger against foreign companies, celebrities or governments that take steps Beijing dislikes.

Since the Korean War, Beijing has helped prop up isolated North Korea with gifts of oil and other aid to maintain a buffer between China and US-allied South Korea.

Online Chinese fan groups demanded an apology from BTS and called for boycotts of an upcoming album and promotional events.

BTS-related products were missing this week from the online stores of Samsung Electronics and sports brand FILA on Chinese e-commerce websites including Alibaba Group’s TMall and JD.com.

Global brands have tried to distance themselves from politically touchy issues, especially Taiwan, the self-ruled island claimed by Beijing as part of its territory, and Hong Kong, the scene of pro-democracy protests.

In 2016, Hong Kong singer Denise Ho said cosmetics giant Lancome canceled a concert to distance itself from her pro-democracy activism.

BTS has yet to respond, but South Korean fans reacted angrily.

“BTS fans are from all over the world, so China’s bullying will be known to all countries that took part in the Korean War,” said Johnny Kim, a South Korean engineer.

“There are still many Korean War veterans around the world, including those from the United States, so it’s not reasonable for China to pick a fight over this,” said Min-seong Lee, a student in Seoul. 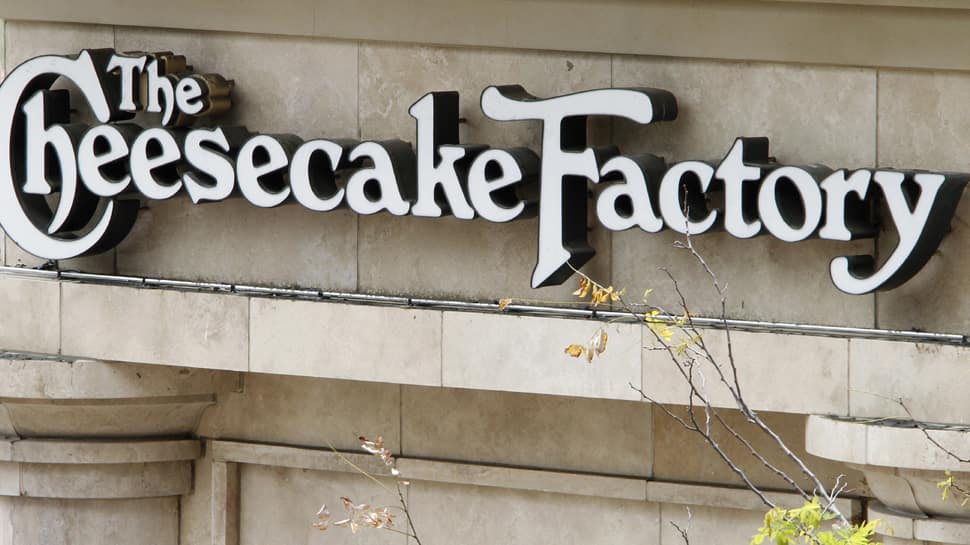 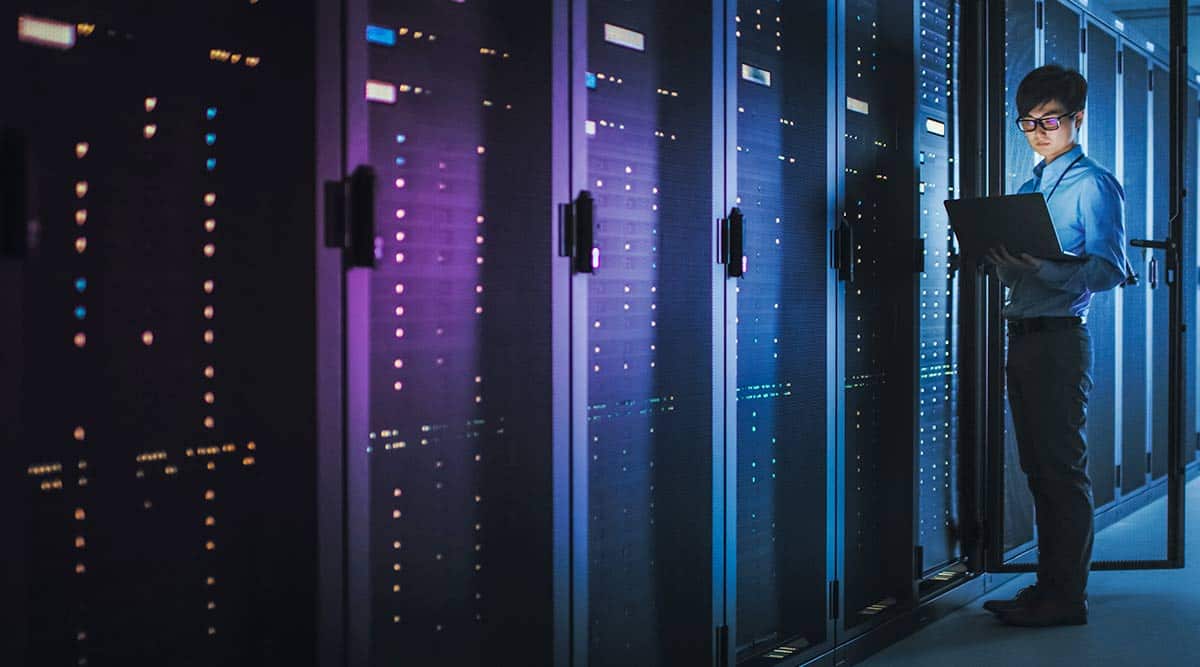