European Parliament member Ioannis Lagos, who had been found guilty along with others of leading a criminal organization, walks during a break of a court session on his sentencing in Athens, Monday, Oct. 12, 2020. (AP Photo/Petros Giannakouris)

A Greek court sentenced the leadership of the extreme-right Golden Dawn party to 13 years in prison Wednesday, imposing the near-maximum penalty for running a criminal organization blamed for numerous violent hate crimes.

The landmark ruling follows a five-year trial of dozens of top officials, members and supporters of Golden Dawn, an organization founded as a neo-Nazi group in the 1980s that rose to become Greeces third-largest political during a major financial crisis in the previous decade.

Eleven other former parliament members were jailed for between five and seven years for membership of a criminal organization, while a party associate was given a life sentence for the murder of Greek rap singer Pavlos Fyssas in a 2013 attack that triggered the crackdown against the party.

Arrests will be carried out after the court hears final arguments for probation considerations. Golden Dawn was blamed for orchestrating multiple attacks, mostly in Athens, against immigrants and left-wing activists, many resulting in serious injury. A total of 57 party members and associates were convicted on Oct. 7, mostly for the involvement in carrying out or planning violent attacks. During the weeklong sentencing hearings, lawyers for the defense argued that court had failed to demonstrate any clear link between the attacks and the activities of the party leadership. The party was represented in Greece’s parliament between 2012 and 2019, having won the required number of votes in four separate general elections. Ioannis Lagos, a former Golden Dawn lawmaker who was sentenced Wednesday to 13 years in prison, is currently a member of the European Parliament, traveled to Athens this week to attend the sentencing hearings. He launched an unsuccessful legal challenge to have the panel of three judges trying the case replaced on grounds of alleged bias and political interference. Sydney on alert as second cluster of Covid-19 circumstances emerges 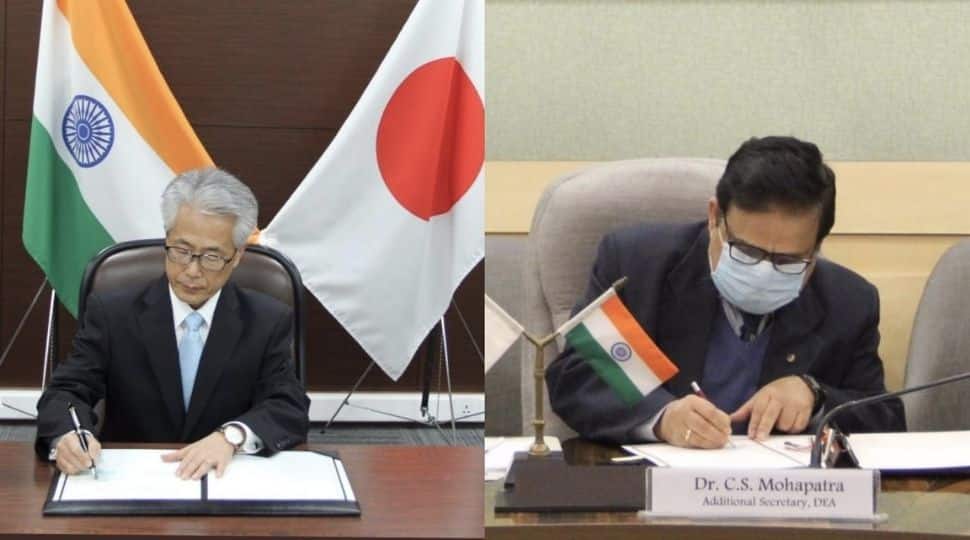 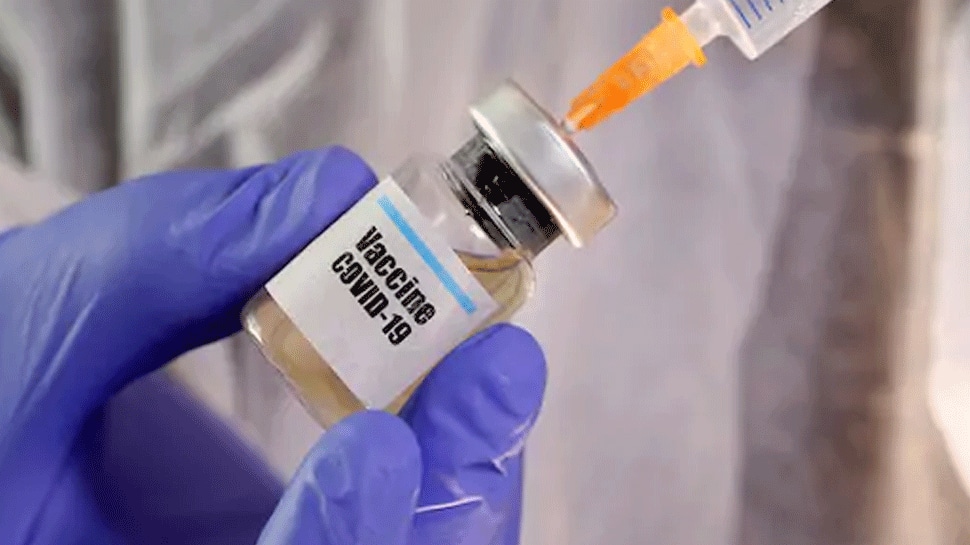