A lawyer for Ghislaine Maxwell pressed a federal appeals court on Tuesday to overturn a ruling that the longtime associate of late financier Jeffrey Epstein says jeopardizes her ability to defend against criminal charges she enabled his sexual abuse of girls. Maxwell’s lawyer Adam Mueller told the 2nd US Circuit Court of Appeals in Manhattan that releasing Maxwell’s sworn April 2016 deposition, which was taken in a separate civil case, threatened to undermine her trial scheduled for next July.

The British socialite has said bad publicity from disclosing “intimate, sensitive, and personal” details from the deposition would violate her right against self-incrimination, and imperil a fair trial because prospective jurors may hold it against her.

“We’re concerned about preserving the status quo,” Mueller told a three-judge panel in a nearly 2-1/2-hour hearing. “There’s going to be a public criminal trial, and this will all be aired in open court … We think that vindicates the public interest.”

Maxwell, 58, has pleaded not guilty to charges she helped Epstein recruit and groom underage girls as young as 14 years old to engage in illegal sexual acts in the mid-1990s, and not guilty to perjury for having denied involvement under oath.

Her 418-page deposition came from a long-settled defamation lawsuit by Virginia Giuffre, who has said Epstein kept her as a “sex slave” with Maxwell’s help.

US District Judge Loretta Preska ordered the deposition unsealed in July, saying Maxwell did not overcome the presumption the public had a right to see it.

Mueller, however, said the deposition was filled with suggestive questions akin to “when did you stop beating your wife,” and that Maxwell’s denials to certain questions could be as “revealing” as her admissions.

“It certainly implies that the other side has an evidentiary basis to ask the question,” he said.David Boies, a lawyer for Giuffre, countered that there was a “substantial presumption” of public access, but drew skepticism from the panel about why his client deserved it.

“What does she care about it?” Circuit Judge Rosemary Pooler asked. “Sure she wants the whole thing out, but what’s the legally cognizable interest?”

Boies responded it was important that materials be unsealed in an “even-handed way,” to ensure that no context is lost.

Christine Walz, a lawyer for the Miami Herald newspaper, which also wants the deposition unsealed, told the appeals court that Maxwell’s “mere speculation” about how an unsealing would affect her criminal trial was no justification to block it.

Maxwell was arrested on July 2 in New Hampshire, where prosecutors said she had been hiding out. She has been locked up in a Brooklyn jail after US District Judge Alison Nathan, who oversees the criminal case, called her an unacceptable flight risk.Epstein, a registered sex offender, killed himself at age 66 in August 2019 at a Manhattan jail while awaiting trial on sex trafficking charges.

The appeals court also considered a second Maxwell appeal, from Nathan’s refusal to let her share materials produced by the government in the criminal case with Preska in the civil case.

Maxwell’s lawyers hope to use those materials to convince Preska not to unseal the April 2016 deposition, saying the judge deserved to know how prosecutors obtained them and from whom.Prosecutors countered that Maxwell’s appeal was a “thinly veiled attempt” to have the appeals court declare they gathered evidence illegally.

Assistant US Attorney Lara Pomerantz said ruling for Maxwell would “blur the lines” between the criminal and civil cases, and the court lacked jurisdiction to hear the appeal. The cases in the 2nd US Circuit Court of Appeals are Giuffre v Maxwell, No. 20-2413, and U.S. v. Maxwell, No. 0-3061. 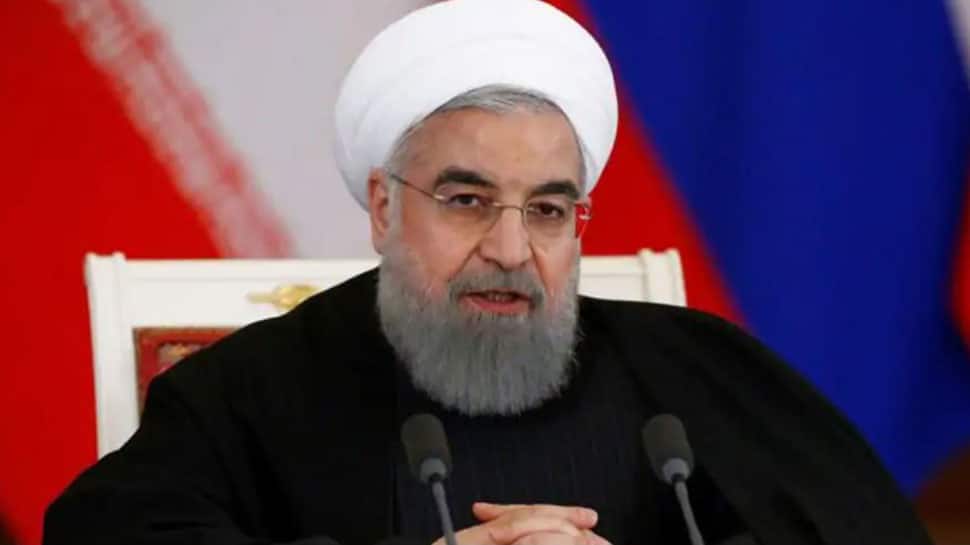 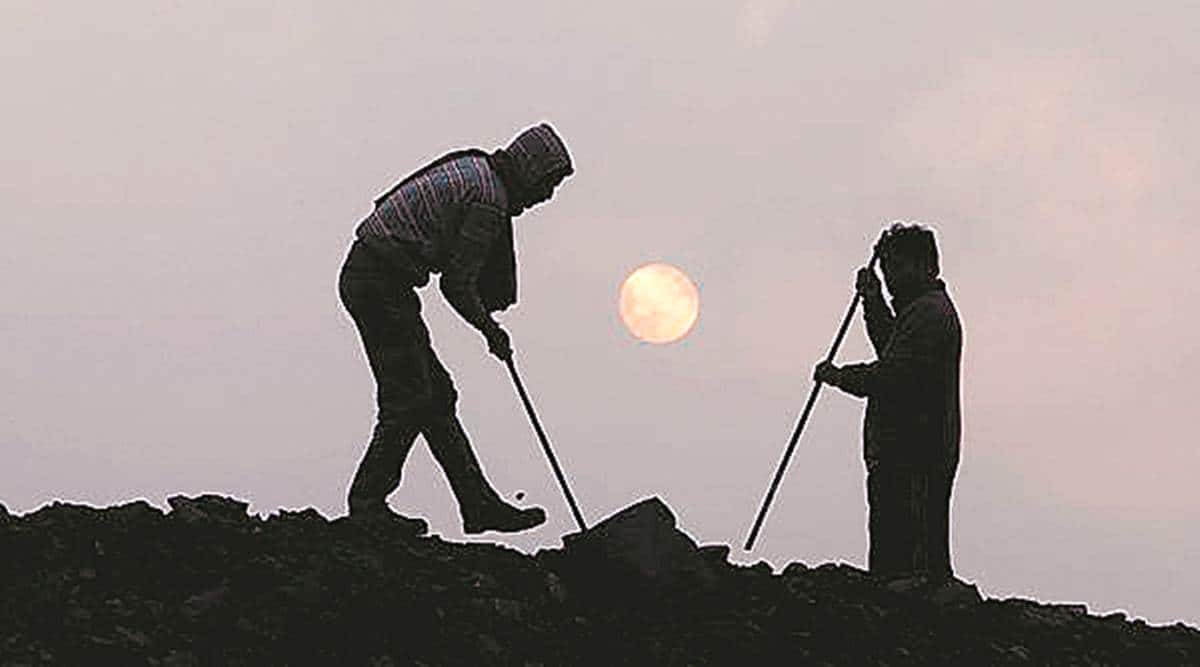