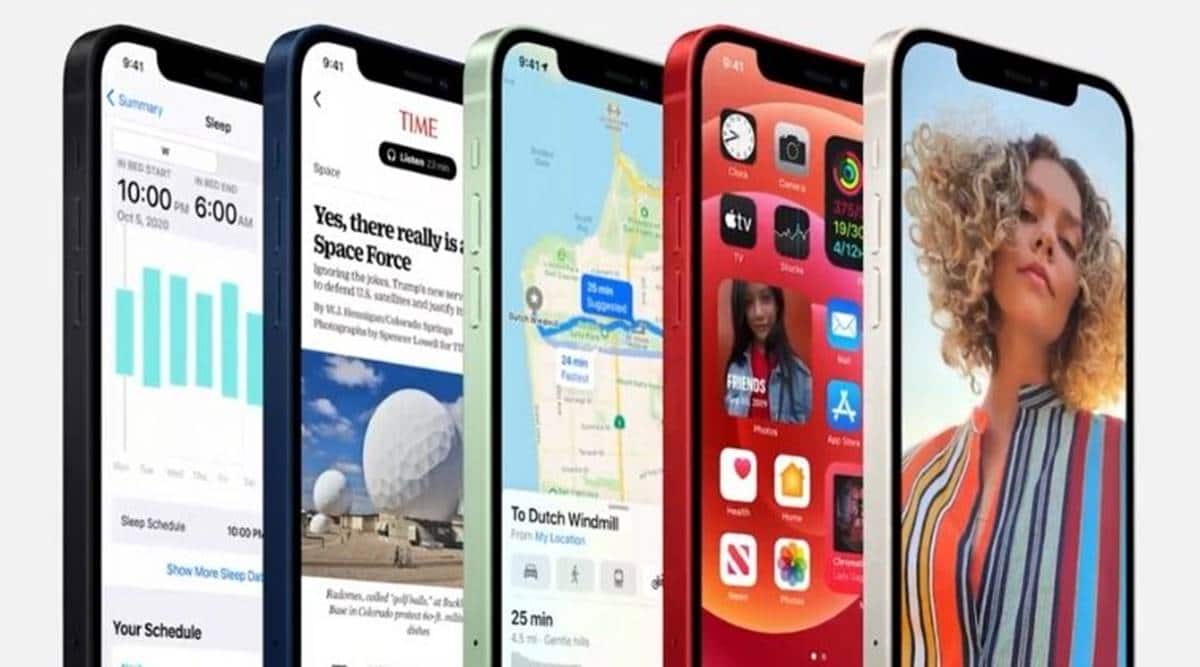 The 5G iPhone is Apple’s biggest product introduction of the year, and the first major redesign of the popular handset since 2017. (Image: Apple)

Apple Inc’s iPhone 12 5G, the most anticipated phone in years, will be given away for free by AT&T Inc and Verizon Communications Inc, showing the carriers are gearing up to fight hard for new subscribers during a potentially huge upgrade cycle.

The promotions announced Tuesday coincide with Apple’s introduction of its first 5G iPhone. Customers can begin placing orders online starting Friday, according to the companies. They’ll have to sign up for unlimited plans and trade in qualifying phones.

The 5G iPhone is Apple’s biggest product introduction of the year, and the first major redesign of the popular handset since 2017. The wireless industry has been awaiting this event for more than a year, and as the giveaways suggest, each carrier is eager to use the moment to win or at least solidify its customer base.

The offers are a gamble that if the mobile-service providers cover the cost of the phones over a two-year-plus payment schedule, subscribers will be inclined to sign on for higher-priced unlimited plans. The free offer is available on the $799 iPhone 12, but not on the $699 mini, the $999 Pro or the $1,099 Max, according to the carriers.

Given the sluggish pace of phone sales over the past few years, the arrival of a next-generation iPhone has been expected to trigger a robust upgrade cycle. But as AT&T Chief Executive Officer John Stankey said last month, demand could be tempered by tough economic conditions and job losses caused by the Covid-19 pandemic.

Ready or not, the jump to 5G could be thorny for the carriers if customers are disappointed by a lack of dramatic speed improvement on their expensive new phones.

US carriers have spent billions of dollars upgrading their networks with fifth-generation wireless technology that promise 10 times faster speeds than current connections. Verizon on Tuesday became the third carrier to boast about having nationwide 5G coverage. But at the moment, the super-fast 5G experience is only available in limited areas as the carriers continue to expand their networks.

T-Mobile US Inc is also in the promotion game. The carrier, now second largest in the US thanks to its Sprint Corp merger, is offering two iPhone 12 Pros for $100 each to new customers with trade-ins. It’s also selling the new iPhone for half off with a trade-in.

AT&T is also offering deals on Google Android phones. Android shoppers looking for new 5G devices can get as much as $700 off Samsung, LG and Motorola phones with trade-ins, as long as they sign on to an AT&T 5G unlimited plan.

Mutant Coronavirus pressure in UK: Is it extra harmful, what does it imply for vaccine, and different questions answered- Expertise Information, Firstpost 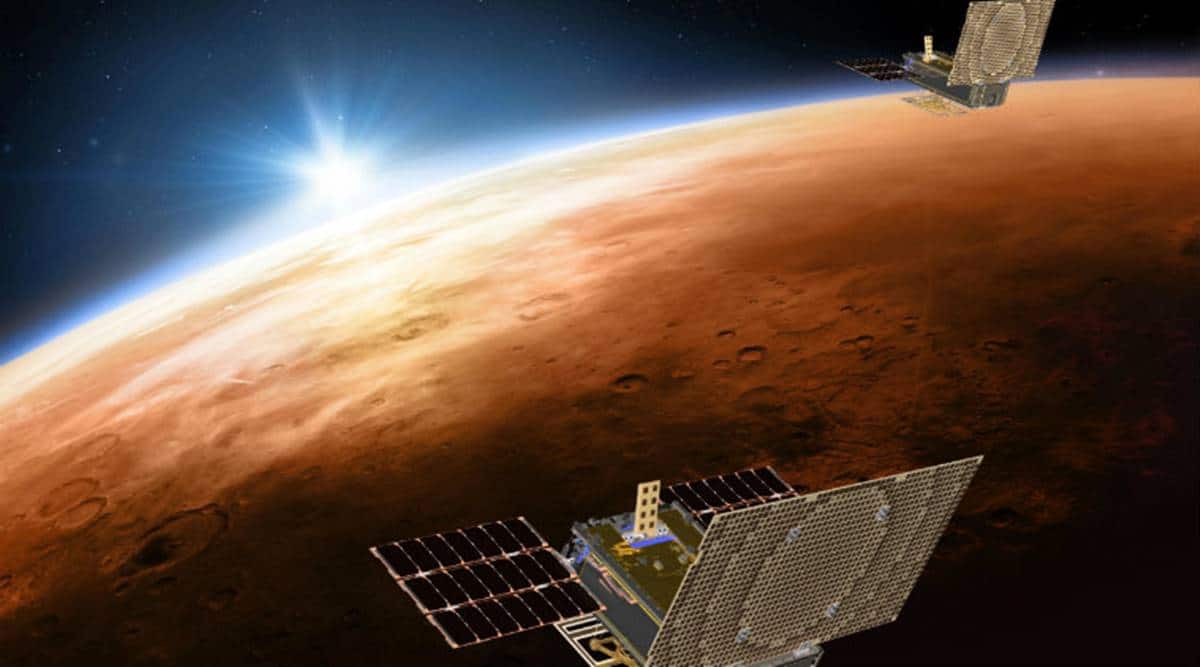 Why NASA is objecting to an upcoming mega-constellation of satellites