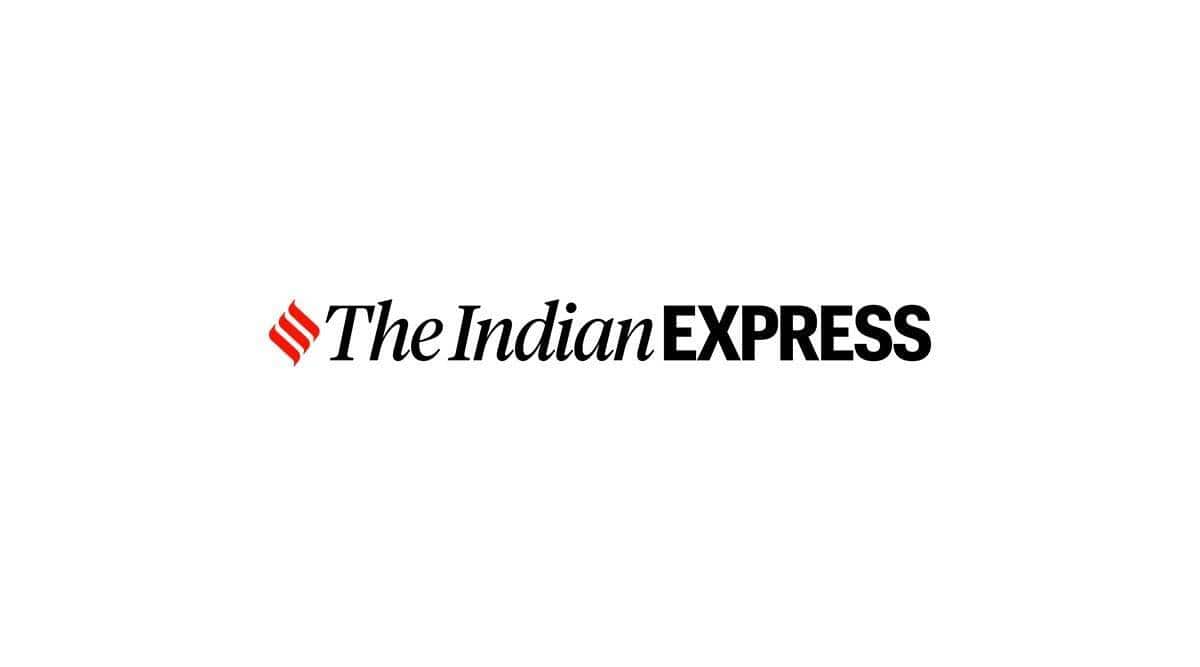 Investigation would begin after the debris is cleared from the site.

The death toll in the explosion at a toy factory in Delhi Gate area here has risen to four, while a dozen people have sustained injuries in the incident, police said on Wednesday.

The explosion apparently caused by a gas cylinder on Tuesday had ripped apart at least half a dozen neighbouring houses in Khatikaan locality under the Delhi Gate Police Station area.

Among the four dead are two brothers–Manoj (38) and Vishal alias Vicky (32)–who owned the factory where toy pistols were produced for over 50 years, police said.

The factory is located in a huge compound owned by the deceased’s uncle Surinder Bhilwarey. Two others who died in the incident have been identified as Pankaj (30) and Abhishek (26), they said.

Talking to reporters, District Magistrate Chandra Bhushan Singh said investigation into the incident would be carried out by a team of experts from different departments, including the fire service department.

He said keeping in mind the upcoming festival season, the authorities would intensify checking operations for illicit storage of firecrackers and related explosives.

District fire department officer Vivek Sharma noted that two possibilities of whether any explosive material used for making firecrackers was stored in the premises or the presence of a hydraulic pressure machine in the factory, will be probed in the incident.

He said only a detailed forensic analysis can reveal the presence of hydraulic machine at the incident site.

Elaborating further, Sharma said such machines have a highly combustible oil and whenever the supply of this oil falls below a certain prescribed limit, the heat generated can lead to a major explosion.

The official added that the investigation would begin after the debris is cleared from the site. 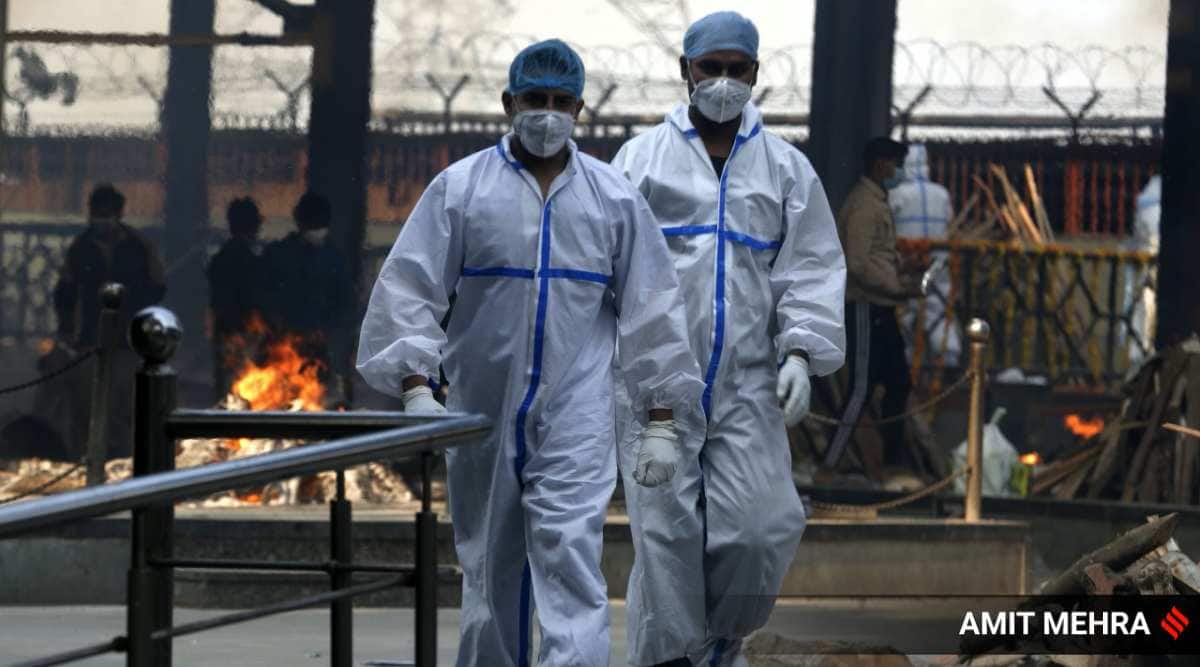 China to construct a serious dam on Brahmaputra river in Tibet: Official On Diwali, Amritsar set to have a good time its wealthy historical past with ‘Bandi Chhor Diwas’