The CBI on Wednesday urged a Delhi court to award life imprisonment to former Union Minister Dilip Ray and five others convicted in a corruption case pertaining to irregularities in the allocation of a coal block.

Ray, then the Union Minister of State for Coal in the Atal Bihari Vajpayee government in 1999, was convicted by a special CBI court which observed that he “abused his official position” as his decision of “relaxation of policy without any logical or legal basis amounts to gross abuse of his powers by the minister”.

The case pertains to allocation of Brahmadiha coal block in Giridih, Jharkhand, to Castron Technologies Ltd (CTL) in 1999. The court will pronounce its sentencing order on October 26.

A P Singh, senior public prosecutor appearing for the CBI, told special CBI Judge Bharat Parashar, “…white collar crimes are on an increase and thus a strict view should be taken against the convict persons as they squander away the natural resources of the country”.

Referring to a number of cases, he submitted that “higher courts of the land have always taken a strict view whenever public servants are found to be indulged in acts of criminal misconduct and acts of misdemeanour”.

The lawyers for the accused asked the court to take a lenient view on their sentence considering that they were not previously convicted in any other case. Some of the accused persons also asked the court to consider their age and medical conditions while deciding on their sentence and said whatever they did was upon instructions from senior officers.

Singh told the court, “They have asked for lenient view since the nature of offences under which they were held guilty are much severe…The measure of punishment depends on a variety of considerations such as the motive for the crime, its gravity, the character of the offender, his age, antecedent and other extenuating and aggravating circumstances such as previous convictions, all to be carefully weighed before passing sentence…I request the court to pass strict sentence.”

As per the CBI’s case, a criminal conspiracy was hatched by private parties and public servants involved in the process of allocation of Brahmadiha coal block, which was “not an identified captive coal block to be allocated to private parties, so even the screening committee was not competent to consider its allocation to any company much less to M/s CTL”. 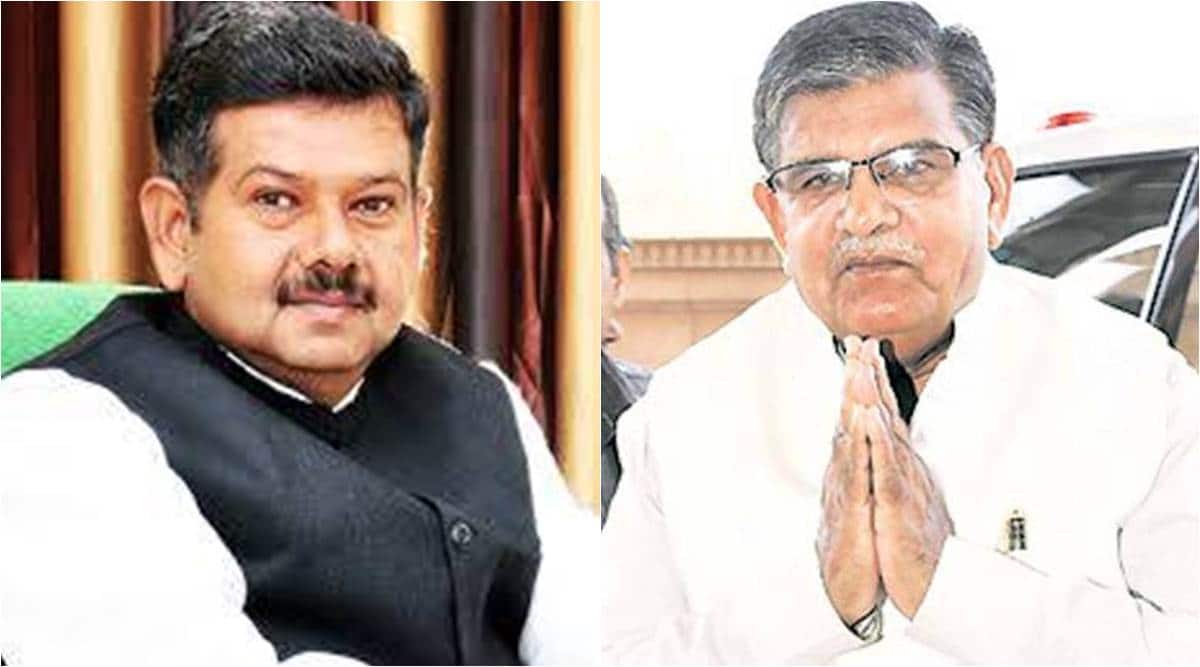 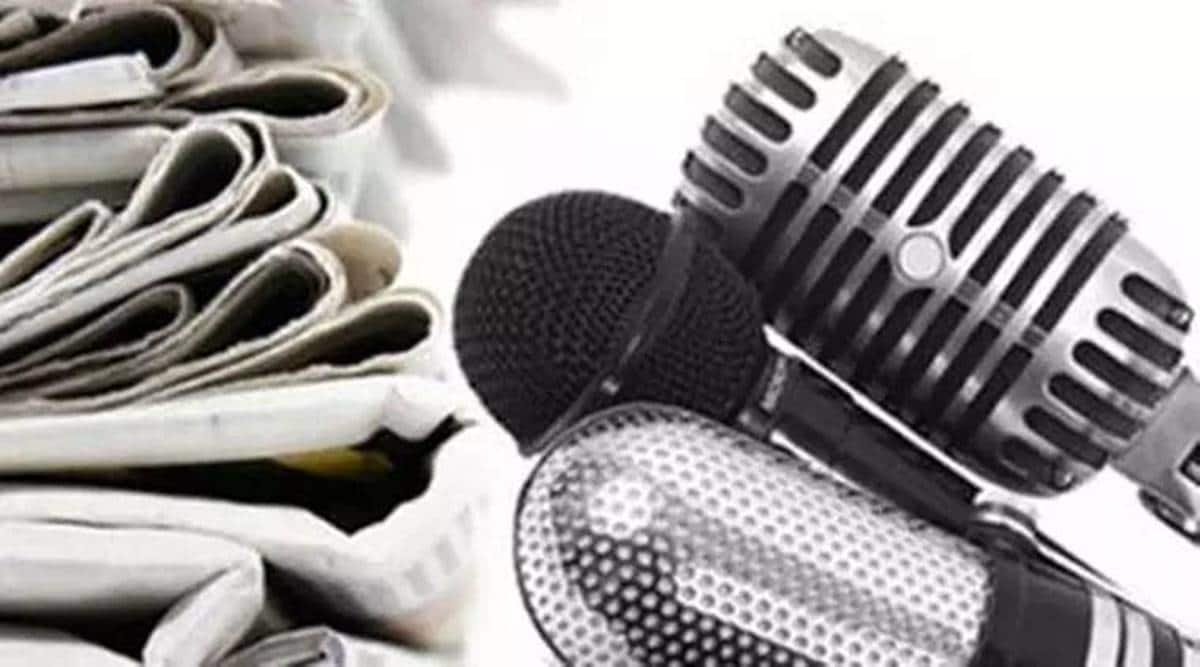 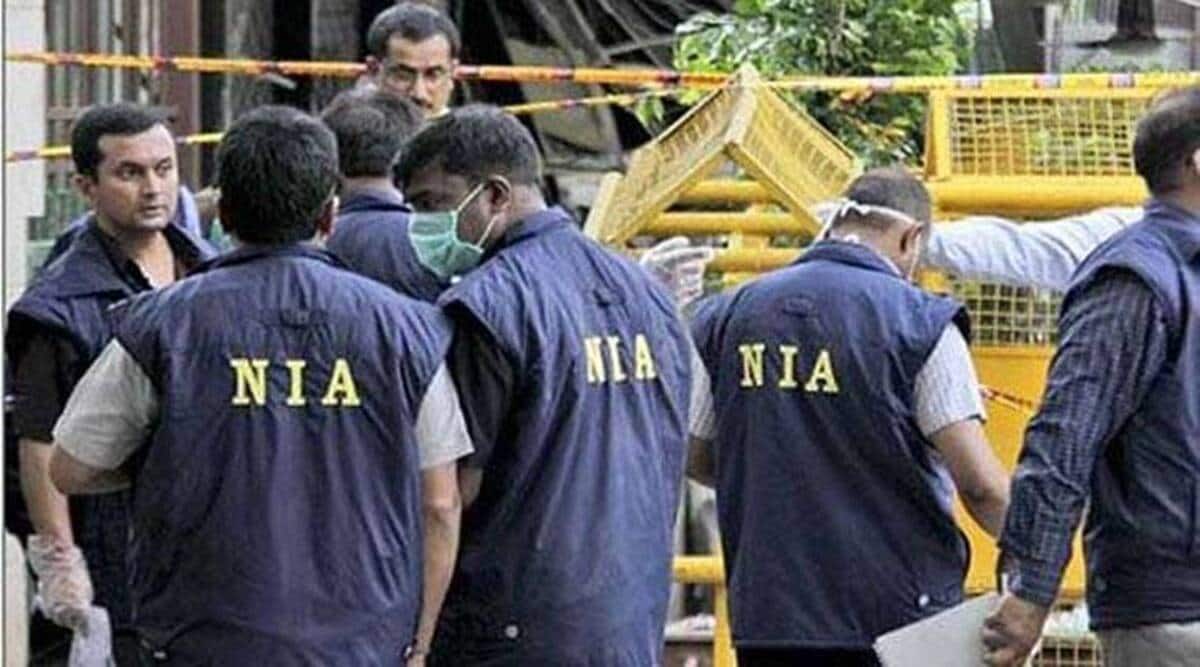