A Dalit teenage girl, who was allegedly raped by three men, has ended her life by hanging herself in this district of Uttar Pradesh, officials said.

Chitrakoot Superintendent of Police (SP) Ankit Mittal said the 15-year-old girl hanged herself in her house in the Manikpur area on Tuesday.

After the girl’s death, her family members alleged that she was raped by three men in a forest area on October 8, the officer said.

On the basis of a complaint from the victim’s family members, a former village head’s son Kishan Upadhyay and two others were arrested under the relevant sections of the Indian Penal Code (IPC), the Scheduled Castes and Scheduled Tribes (Prevention of Atrocities) Act and the Protection of Children from Sexual Offences (POCSO) Act, Mittal said.

The family members alleged that the girl ended her life as her complaint was not registered, a charge denied by the police, who said that the victim’s kin had not given any application to lodge an FIR.

The SP said the post-mortem did not confirm rape and the samples would now be sent to a Forensic Sciences Laboratory (FSL).

The girl will be cremated on Wednesday in the village, where elaborate security arrangements have been made.

The victim’s father alleged that after raping his daughter, the accused left her with her hands and legs tied and the police brought her home, but did not register an FIR.

The incident comes close on the heels of a 19-year-old Dalit woman succumbing in a Delhi hospital after allegedly being raped by four upper-caste men in Uttar Pradesh’s Hathras district, triggering a nationwide outrage. 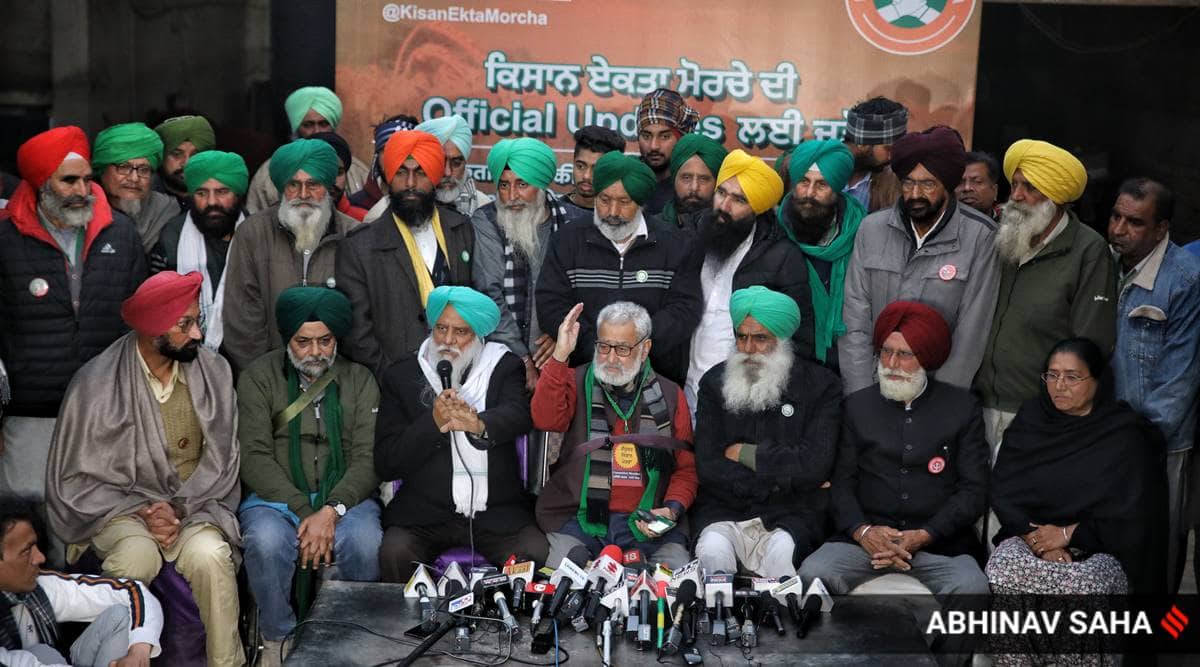 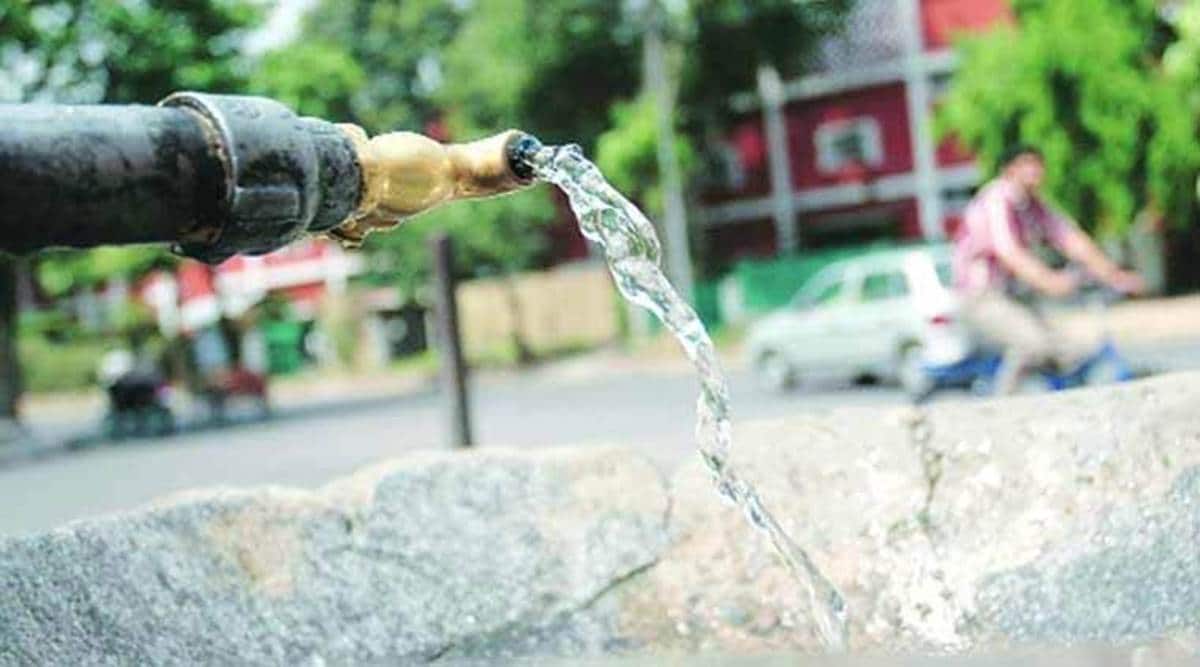