As the social media campaign accusing Tanishq of promoting “love jihad” by celebrating an interfaith marriage gained momentum, the brand first disabled the comment section and likes/dislikes on YouTube and, late on Monday evening, withdrew the video.(Source: Anubha Bhosle/Twitter)

Jewellery brand Tanishq pulled its latest ad featuring a Hindu woman and her Muslim mother-in-law off all online platforms on Monday after a backlash on social media, which saw #BoycottTanishq trending on Twitter. The ad for Tanishq’s new collection called Ekatvam – which means ‘oneness’ – showed a Muslim family organising a traditional Hindu baby shower ceremony for their Hindu daughter-in-law. The caption for the 45-second ad on YouTube read: “She is married into a family that loves her like their own child. Only for her, they go out of their way to celebrate an occasion that they usually don’t. A beautiful confluence of two different religions, traditions, cultures.”

While the ad, released on October 9, was appreciated on social media by Congress MP Shashi Tharoor, actor Richa Chadha, and others for its message of “Hindu-Muslim unity”, a large number of users including former BJP MP Kothapalli Geetha and Khemchand Sharma, a member of the BJP’s IT and social media committee, tweeted against it.

As the social media campaign accusing Tanishq of promoting “love jihad” by celebrating an interfaith marriage gained momentum, the brand first disabled the comment section and likes/dislikes on YouTube and, late on Monday evening, withdrew the video.

“Love Jihad” is a Hindu fundamentalist conspiracy theory that alleges that Muslim men feign love for Hindu women with the aim of converting them to Islam.

In a statement, Tanishq, which is a division of the Tata Group’s Titan Company, said it had withdrawn the ad in view of the “hurt sentiments”, and in order to ensure the “well being” of its employees and partners.

“The idea behind the Ekatvam campaign is to celebrate the coming together of people from different walks of life, local communities and families during these challenging times and celebrate the beauty of oneness. This film has stimulated divergent and severe reactions, contrary to its very objective.

“We are deeply saddened with the inadvertent stirring of emotions and withdraw this film keeping in mind the hurt sentiments and well being of our employees, partners and store staff,” a spokesperson for Tanishq said on Tuesday evening.

While launching the collection last week, Arun Narayan, VP Category, Marketing & Retail, Tanishq, Titan Company Limited, had said: “The past six months have made us realise a few things through the selfless acts of our people across the country and our own experiences dealing with many challenges of these times. ‘Oneness’ is a key essence of humanity.”

Veteran ad film director Prahlad Kakkar said: “Social media trolling is done by professional trolls aligned with political parties. It’s got nothing to do with normal people. I would advise Tanishq to not succumb to that kind of pressure. People who are politically aligned are not their consumers; the consumers are normal people, and they have no problem with such ads.”

Kakkar recalled that Surf Excel’s 2019 ad, showing a Hindu girl protecting a Muslim boy from Holi revellers, had faced similar criticism. “Everybody loved the ad except the trolls. So why are we falling into this trap again and again? Brands should just ignore them. They have to understand that they can’t be playing safe all the time. They have to eventually take a stand. You look at life as right or wrong and not through the prism of political parties,” he said.

There have been several instances of ads facing attacks on social media for portraying Hindu-Muslim unity. In 2018, Close Up toothpaste pulled its #FreeToLove ad featuring two Hindu-Muslim couples supporting each other, after a hate campaign. That same year, Unilever faced calls for boycott of Brook Bond Red Label tea after its “Shree Ganesh Apnepan Ka” ad showed a Hindu man who is initially reluctant to buy a Ganesha idol from a Muslim idolmaker.

Brand strategist Harish Bijoor said brands were “cautious beings” in the face of an uproar. “Some markets are ready for woke social conversations, India is not,” Bijoor said.

Chandni Shah, COO of the digital marketing agency Social Kinnect, said: “India is a secular country and brands can also represent that. Sharing love between communities should be allowed and brands that take a stand towards promoting humanity should be appreciated.”

Over the years, Tanishq, has released some memorable ads featuring strong, independent women, including the iconic 2013 campaign that had a single mother about to get married again. Tanishq is also one of the few mainstream brands to have published ads supporting the LGBTQ+ community. 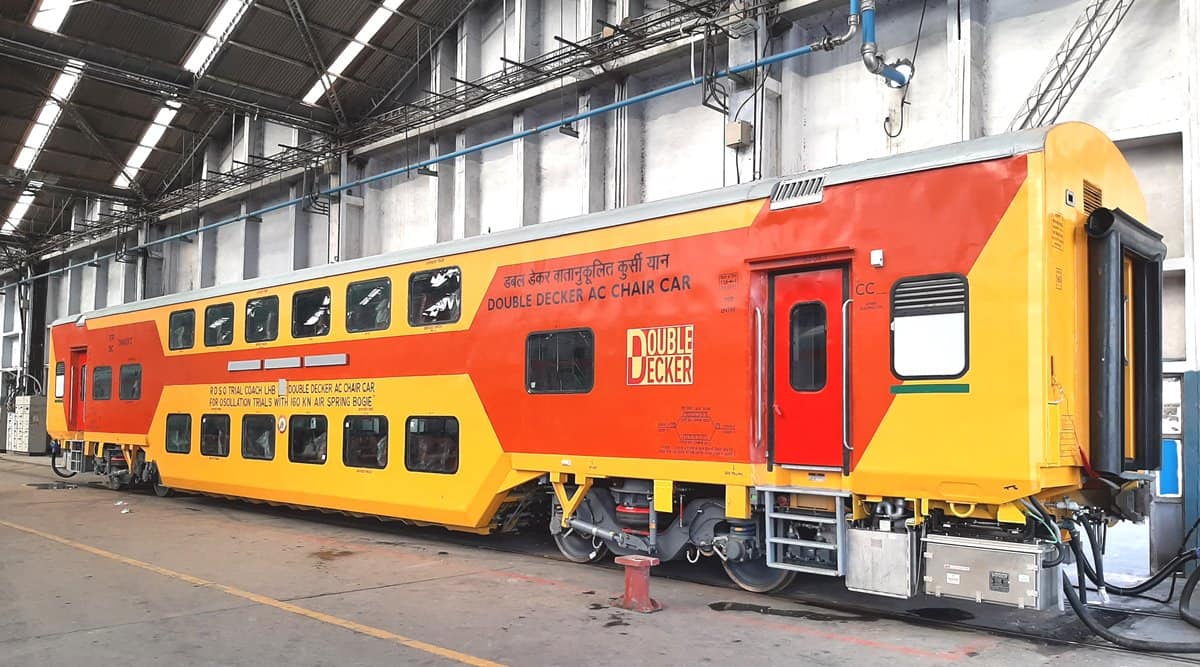