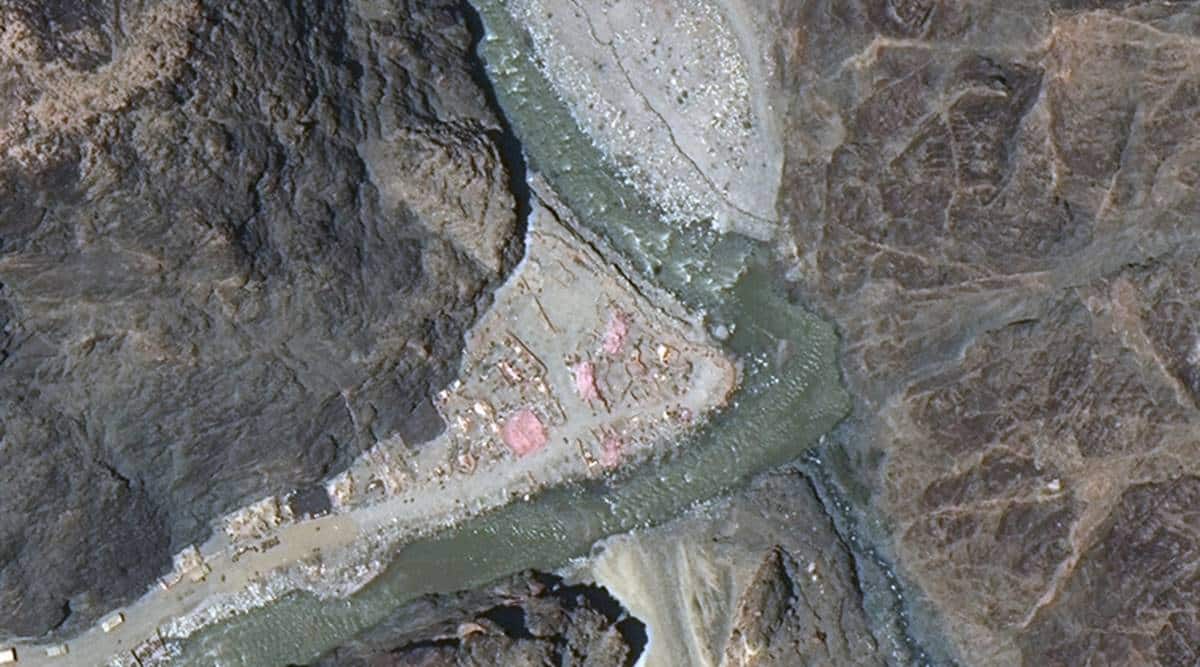 Maxar WorldView-3 satellite image shows close up view of the Line of Actual Control (LAC) border and patrol point 14 in the eastern Ladakh sector of Galwan Valley June 22, 2020. Maxar Technologies via REUTERS ATTENTION EDITORS – THIS IMAGE HAS BEEN SUPPLIED BY A THIRD PARTY. NO RESALE. NO ARCHIVE. MANDATORY CREDIT. MUST CREDIT MAXAR TECHNOLOGIES. MUST NOT OBSCURE WATERMARK

A day after the seventh round of Corps Commander-level talks to try and resolve the military standoff along the Line of Actual Control in Ladakh, India and China, in a joint statement, said they “had enhanced understanding of each other’s positions” and the discussions were “positive and constructive”. But in Beijing, the Chinese Foreign Ministry reacted angrily to the unveiling of 44 border bridges by Defence Minister Rajnath Singh on the day the talks were being held, and called India’s border infrastructure-building the “root cause of tensions”.

Zhao Lijian, spokesperson for the Chinese Foreign Ministry, told a press conference that China does not recognise the Union Territory of Ladakh, which he claimed had been formed illegally, or Arunachal Pradesh.

Zhao said China “opposes infrastructure building aimed at military contention in disputed border areas. Based on the consensus reached by the two sides recently, neither side should take any action that might complicate the situation at the border region, so that bilateral efforts to ease tension will not be undermined”.

“For a while, the Indian side has been stepping up infrastructure building and military deployment along the border with China. This is the root cause of tensions. We urge the Indian side to earnestly implement the consensus reached by the two sides, refrain from taking actions that will complicate the situation, and take concrete measures to safeguard peace and tranquility along the border,” he said.
Yet the tone of the joint statement on the commander-level talks – this was the second joint statement — indicated improved communication in recent meetings, and the efforts to bridge the trust deficit.

The joint statement, released in New Delhi, said, “On 12 October, the 7th round of Senior Commanders meeting of India and China was held in Chushul. The two sides had a sincere, in-depth and constructive exchange of views on disengagement along the Line of Actual Control in the Western Sector of India-China border areas. They were of the view that these discussions were positive, constructive and had enhanced understanding of each other’s positions.”

“Both sides agreed to maintain dialogue and communication through military and diplomatic channels, and arrive at a mutually acceptable solution for disengagement as early as possible.”

“Both sides agreed to earnestly implement the important understandings reached by the leaders of the two countries, not to turn differences into disputes, and jointly safeguard peace and tranquility in the border areas,” it said.

Tuesday’s statement is different from the September 21 joint statement where the two sides had said that they agreed to “stop sending more troops to the frontline, and refrain from unilaterally changing the situation on the ground”.

During the last round of talks, the two sides had agreed not to engage in “escalatory behaviour” along the LAC. A source told The Indian Express that there had been “no escalation” of the situation on the ground and this was a “good sign”.

The source said “non-escalation” could hold the key to “building trust” between the two sides, before moving towards disengagement and then de-escalation.

If the “non-escalatory behaviour” holds for a reasonable period of time, it will give confidence to take the next step. And to take the process forward, the source said, more rounds of talks can then take place between the commanders and the diplomats.

“It is important to continue the non-escalatory approach, especially when large numbers of soldiers are in close proximity and troops of the two armies are within firing range of each other,” the source said.

For now, Indian and Chinese troops are holding on to their positions along the LAC, and seem to be preparing for deployment through the harsh Ladakh winter. 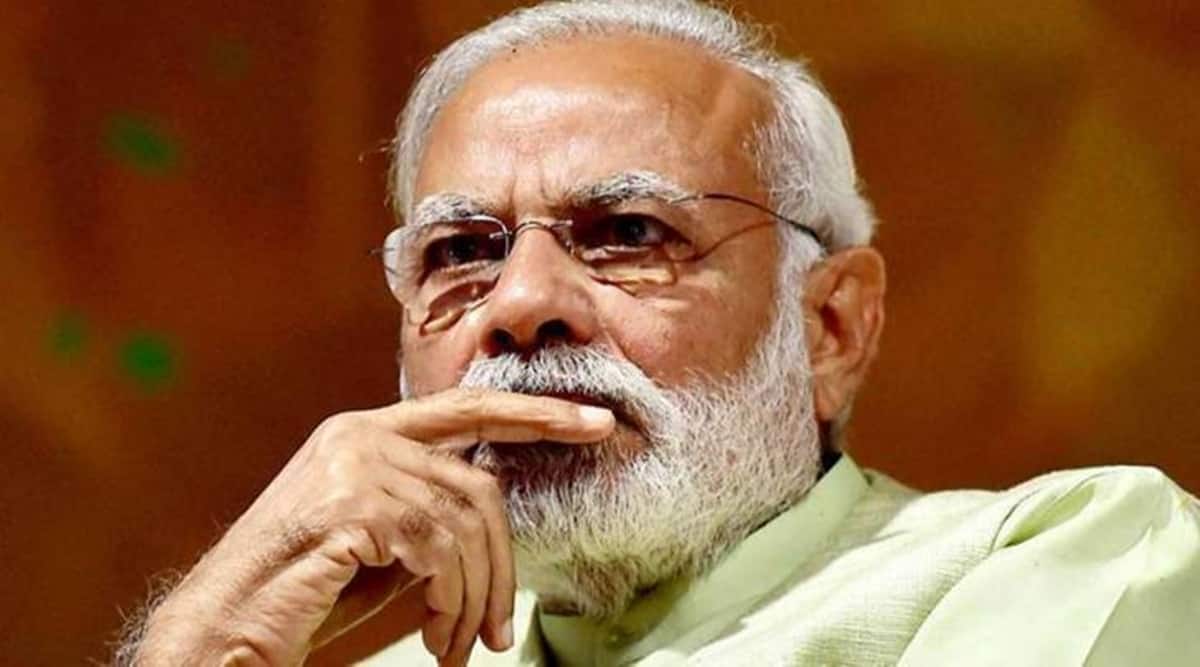 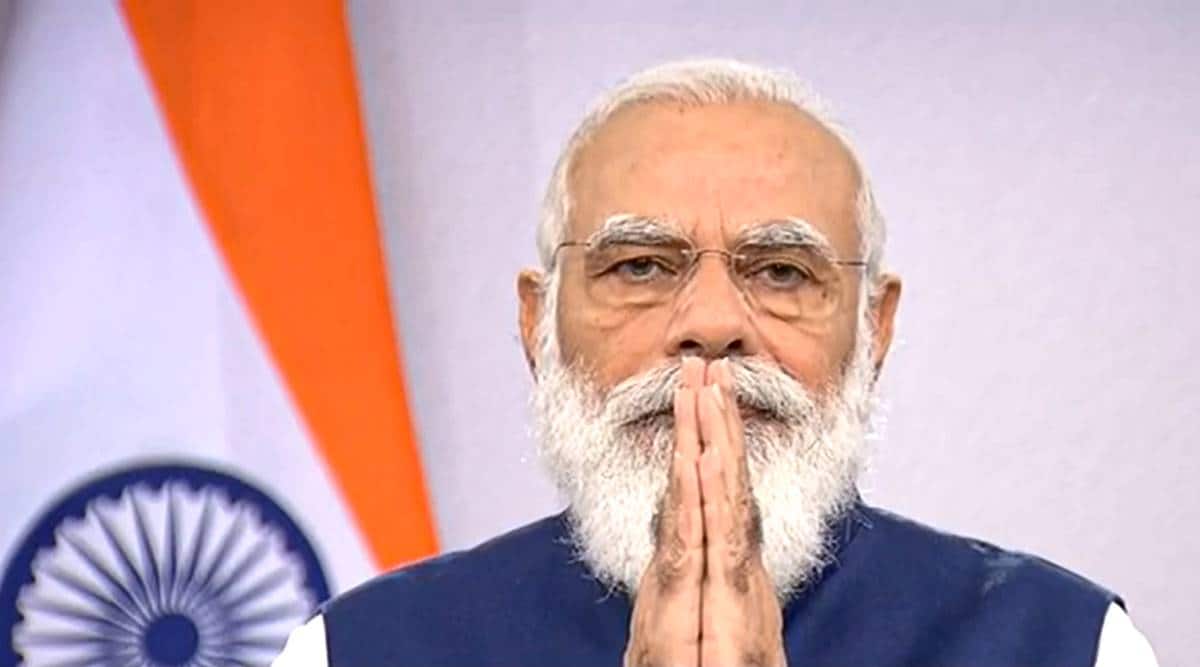