Over the last two days, The Indian Express reported the key findings of its investigation that showed a surge in child trafficking since the lockdown began

IN THE middle of the Covid lockdown, a team of rescuers intercepted a bus in Jaipur. Inside, it found a group of children being taken for work all the way from Samastipur in Bihar, 1200 km away. But the real surprise was something else. “The bus had no papers, the number plates were fake, and the driver had no license. And yet, the vehicle had crossed multiple checkpoints and border posts,” says Dhananjay Tingal, executive director of Bachpan Bachao Andolan (BBA), founded by Nobel Prize winner Kailash Satyarthi.

That bus, and the story narrated by that BBA team, captured the untold story of the lockdown: the trafficking of children from vulnerable families in villages, mainly for cheap labour and child marriages, amid deep economic distress. What is needed now, experts say, is an immediate and coordinated response built on several recommendations made at multiple levels — from the National Commission for Protection of Child Rights (NCPCR) to organisations working on the ground.

Over the last two days, The Indian Express reported the key findings of its investigation that showed a surge in child trafficking since the lockdown began: Childline’s 1098, the national helpline for distress calls, tracked 1.92 lakh interventions between March and August, and 27 lakh distress calls. And several states are yet to put in place the minimum number of monitoring units required despite an alert in July from the Union Home Ministry.

Experts now warn that the next few months are crucial, and effective action could spell the difference between mitigation and a full-blown crisis. In July, the NCPCR issued a set of guidelines, titled “Preventing Child Trafficking Post Lockdown Due to Covid-19 pandemic”, which advocated the mapping of source and destination states for distribution of government benefits.

“To enable this process, discussions at district, block and village levels are required to be undertaken, and identification and matching of the vulnerable families at source, transit and destination is important,” it said, adding that “available governmental welfare schemes beneficial for the family” should be implemented at “hotspots having children at risk”.

Delhi-based Rishi Kant, who runs Shakti Vahini, an organisation that works with trafficked children and women, says the biggest worries now are agents scouting in villages for child labour and children attending online classes being targeted by traffickers on the Internet. “The distress is deep,” he said.

Kant says that with schools set to reopen in several states, governments must order district officials to monitor dropout rates. “It is very crucial and important to develop mechanisms with the Education Department. Concentrate on lessening the number of school dropouts. With more dropouts, a higher number of children, especially girls, become vulnerable. All the district magistrates must be ordered to look at this on priority, and depute a special officer for monitoring,” he said.

BBA’s Tingal says there is one silver lining from the lockdown crisis that could be used to track traffickers. “Databases of migrant labourers, who had returned, were created in state portals. Traffickers and children, who were being taken from one spot to another, may also be registered. This can give great leads,” he said.

Tingal agrees that the key lies in implementing rehabilitation packages in “source areas”. “We need basic amenities in poor villages…the schemes that governments recently announced for relief, or those that already exist. Anti Human Trafficking Units, state police, railways, civil society, all need to be active. If we don’t get our act together, this could go completely out of hand for our children,” he said.

Then, there are innovative solutions at the micro level, such as the network of girl students set up by Chandan Maity, headmaster of the Krishnachandrapur High School in West Bengal’s South 24 Parganas. With at least five girls from every class, this group reports back to him if they hear about child marriages in their villages.

“The poor communities here, many of whom are fishermen, believe that once a girl reaches menstruation, she is ready for marriage. So they try to get their daughters married early, even at the ages of 11 or 12,” said Maity.

There had been a lull since 2015, he says, after more than a decade of intervention and awareness. But that changed after the lockdown was imposed in March, and Cyclone Amphan hit.

“During the lockdown, migrant labourers came back home. But there was no work, no salaries. Then Amphan came, and the situation became worse. So they wanted to lessen their burden by getting their daughters married or even selling them, both often interlinked. In the past six months, I have stopped at least 30 cases,” he said. Behind Punjab’s burning downside, no takers for machines (on rent) to handle stubble 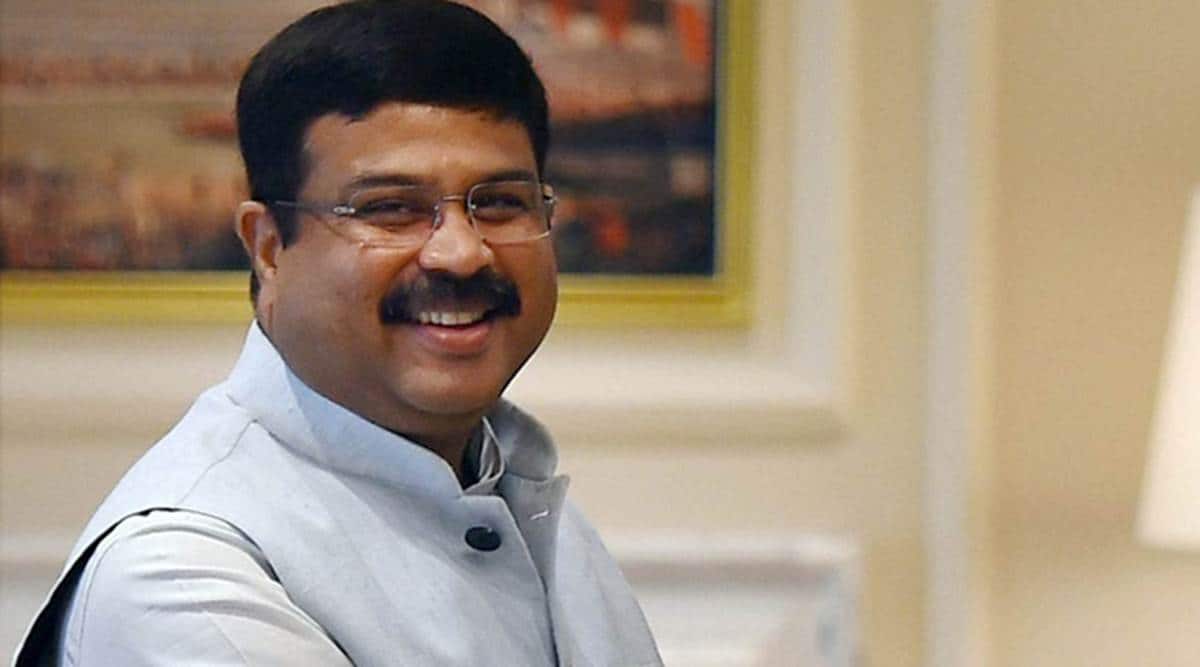