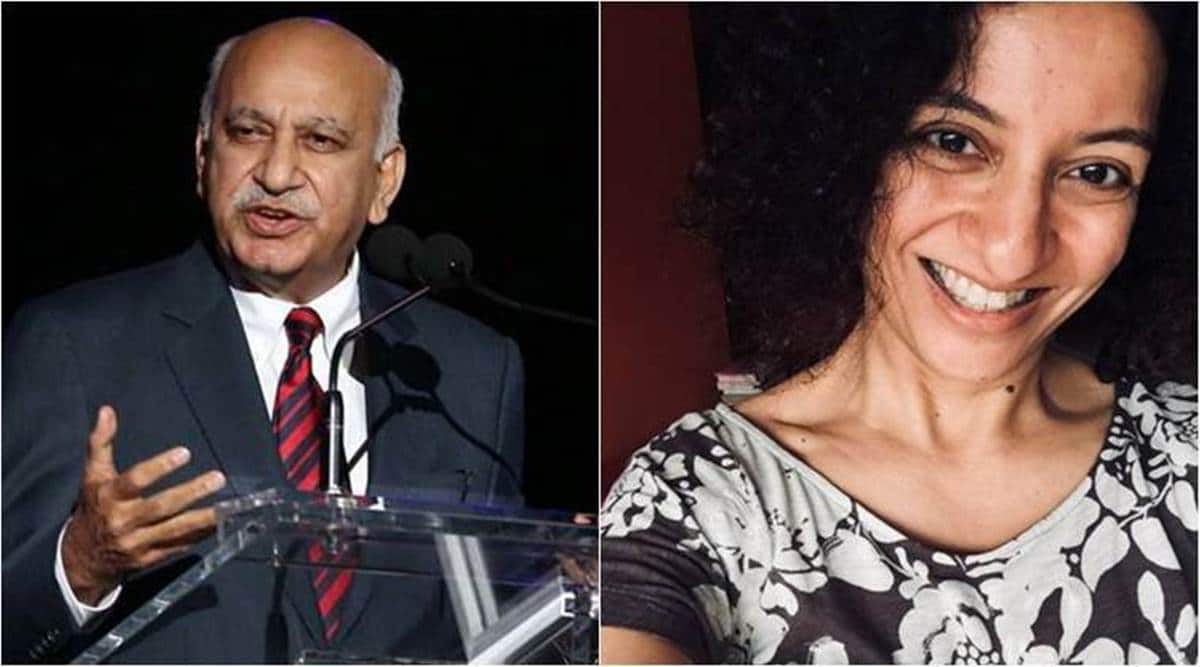 AFTER Two years of hearing a criminal defamation case filed by former Minister of State for External Affairs MJ Akbar against journalist Priya Ramani, a Delhi court Tuesday said it can no longer hear the matter. It said this was not a case against an MP or MLA — it was a case filed by an MP — and must be transferred to a court of competent jurisdiction in line with a direction of the Supreme Court.
Ramani had levelled allegations of sexual misconduct and harassment against Akbar who sued her and resigned from the Union Council of Ministers.

The defamation case was in its last stages after the two sides had concluded final arguments. At the last hearing on September 19, Akbar’s counsel, Geeta Luthra, had sought the court’s permission to rebut the final arguments of Ramani’s lawyer Rebecca John and was granted two days to conclude.

On Tuesday, as Luthra began making her final arguments, Additional Chief Metropolitan Magistrate Vishal Pahuja said, “There has been directions from the Supreme Court… This case has to be placed before the District and Sessions Judge for further directions. This court will deal with cases against MP/MLAs.”

“In terms of order passed by Hon’ble Supreme Court of India in Writ Petition titled ‘Ashwani Kumar Upadhyay v. UOI and Anr’, special courts were created for the trial of the cases against Member of Parliament/Member of Legislative Assembly. In view of the aforesaid judgment the Hon’ble Court vide circular… dated, the 23rd February, 2018 designated the special courts for trial of the cases against MP/MLA. As the present matter is not filed against MP/MLA, hence, cannot be tried by this court and needs to be transferred to the Competent Court of Jurisdiction. Let this matter be put up before the court of Principal District and Sessions Judge (Rouse Avenue District Courts) for 14.10.2020 at 10.30 AM for further appropriate orders,” the court said in its order.

The case was heard from October 2018 by the then ACMM Samar Vishal who presided over the proceedings until October 25, 2019 when the examination-in-chief of defence witnesses were underway. He was later transferred following which ACMM Pahuja began hearing the matter from November 21, 2019, when Ramani’s cross-examination had come to an end. He heard the final arguments of both sides which went on for several days.
The defamation case was in its last stages after the two sides had concluded final arguments. At the last hearing on September 19, Akbar’s counsel, Geeta Luthra, had sought the court’s permission to rebut the final arguments of Ramani’s lawyer Rebecca John and was granted two days to conclude.

Reacting to the court’s decision, Ramani’s lawyer, Rebecca John, told The Indian Express, “We will have to restart final arguments if the case will be transferred to a new court. To be fair to the system that I am part of, transfers happen all the time. Just because you argued, there is no guarantee that the same court will pass the judgment. The High Court administrative directions are very clear that unless you have reserved the case for judgment, we will not give it back to the same court if it is transferred. In this case, the judgment was not reserved. But this is frustrating, I spent five days on my final arguments and I cannot replicate the same effort again. We put our heart and soul into the arguments.”

Akbar’s counsel, Geeta Luthra, said, “We have to conclude and reply to the defence raised by the respondent/accused and in all likelihood, it was nearing the end. So now we have to wait for what the District Judge says.”

The case was heard by a Special MP/MLA court at Rouse Avenue district court. The first administrative order on setting up a dedicated MP/MLA Court was issued by the High Court in February 2018. This was pursuant to the Supreme Court’s order to set up special courts in each state to try cases against MPs/MLAs.

Initially, there were two dedicated MP/MLA courts at the Rouse Avenue district court premises. Earlier this month, the Delhi High Court set up four more courts in the Rouse Avenue District Court to deal with cases against MPs/MLAs. 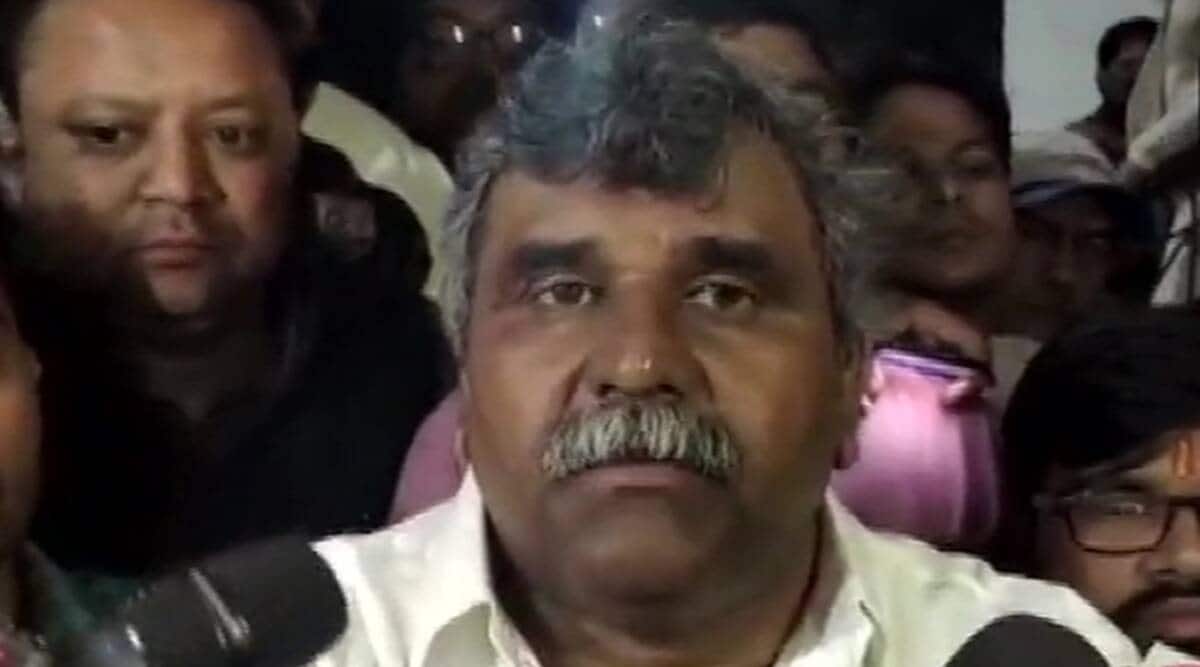 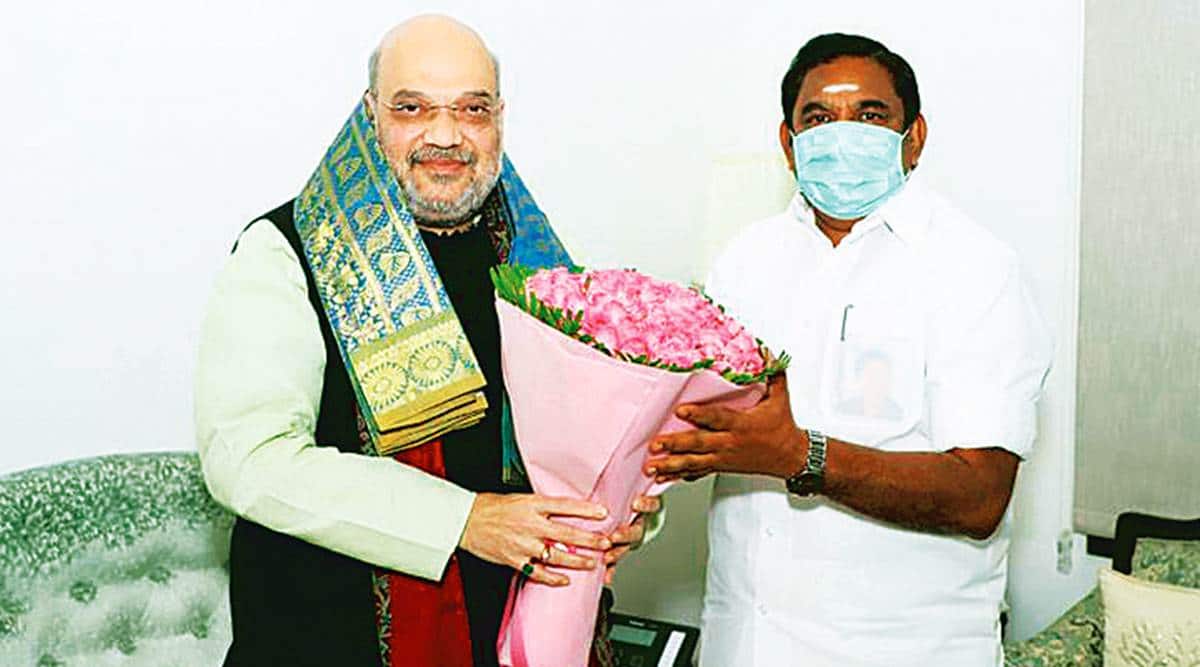 EPS in Delhi, Sasikala’s return to AIADMK or merger could also be mentioned